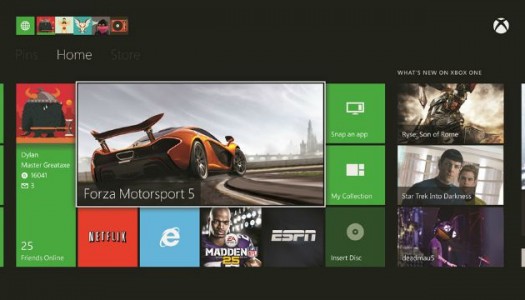 In a recent Windows Blog update, Microsoft reiterated its merging of the Windows 10 and Xbox gaming spheres, touting the Xbox Play Anywhere program which allows users to buy a …
END_OF_DOCUMENT_TOKEN_TO_BE_REPLACED 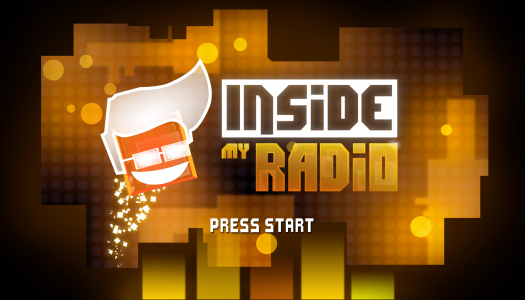 The rhythm and music genre may not be the juggernaut it used to be, but a new era of games requiring you to keep the beat is here. Riding the …
END_OF_DOCUMENT_TOKEN_TO_BE_REPLACED 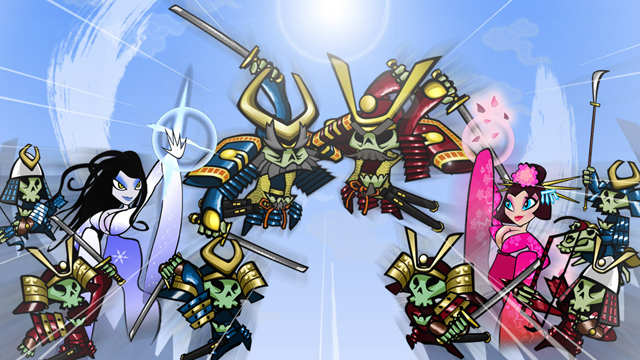 Enjoying 17-BIT’s samurai-themed real-time strategy title Skulls of the Shogun? If you’ve picked it up, odds are you are – the game currently sits on a kushy 80 rating on Metacritic, with many reviews lauding the game’s handsome cel-shaded graphics and deep strategy elements (we quite liked it as well). Now, fans can enjoy a bit of Shogun on the go – the game’s soundtrack is available digitally.
END_OF_DOCUMENT_TOKEN_TO_BE_REPLACED 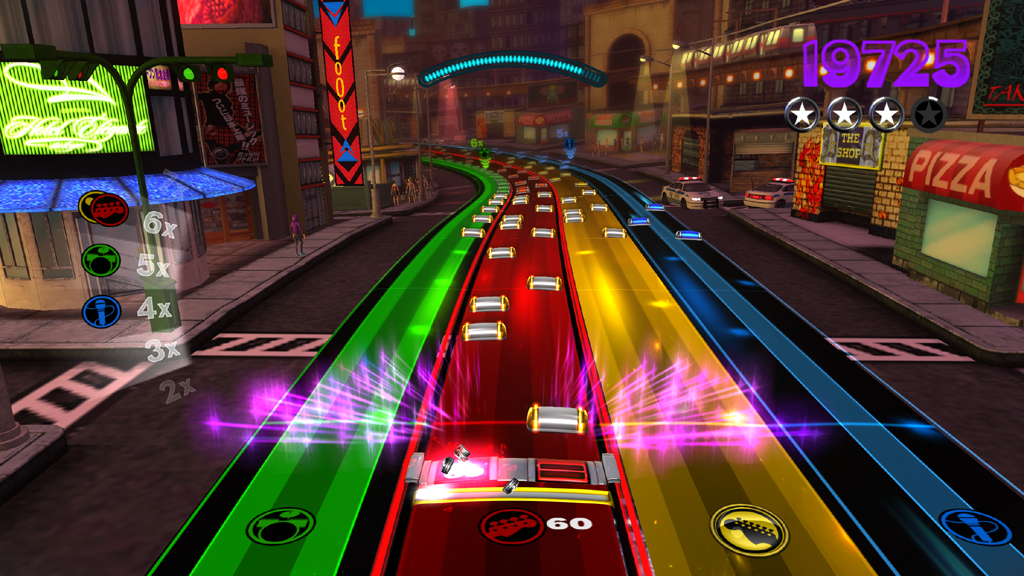 Harmonix have announced some changes to the in-game coin rewards for Rock Band Blitz following player feedback. Coins are spent on the game’s power-ups which are required to earn …
END_OF_DOCUMENT_TOKEN_TO_BE_REPLACED

Do you have a thirst for zombies or possibly hungry for more rock? XBLA Wednesday has got something for both of those appetites this week. Starting off first with …
END_OF_DOCUMENT_TOKEN_TO_BE_REPLACED

Rock Band Blitz is an entertaining music game utilizing controller-based play. Touting 25 songs, Harmonix channels their popular PS2 game Frequency; players control all of the tracks in a song and use power-ups to accumulate stars and points. An interesting twist is earning multipliers for each track, and players must get the maximum number of multipliers on all tracks to raise their level cap.  Another way to gain points is to enter Blitz Mode. While hitting every note is impossible, hitting many of them in a row will put players into this mode, where they’ll start earning additional points for every tenth note hit.
END_OF_DOCUMENT_TOKEN_TO_BE_REPLACED

Just as Rock Band Blitz passed certification, it seems a release date was on the horizon for this downloadable installment of Rock Band. The game feels like a throwback …
END_OF_DOCUMENT_TOKEN_TO_BE_REPLACED

END_OF_DOCUMENT_TOKEN_TO_BE_REPLACED

You know those songs you come across in a game sometimes that are so good that you find a safe spot, put the controller down and just listen to the music? Those moments where you completely forget what you are doing while you are mesmerized by the melody? Well that’s what this list is dedicated to. Those moments in gaming where the music captures your attention and your imagination. Moments of music so good, you wish the level would never end. Music so captivating that you hum these songs to yourself for days, weeks, months or years later. These are the top five in-game songs in XBLA.

END_OF_DOCUMENT_TOKEN_TO_BE_REPLACED 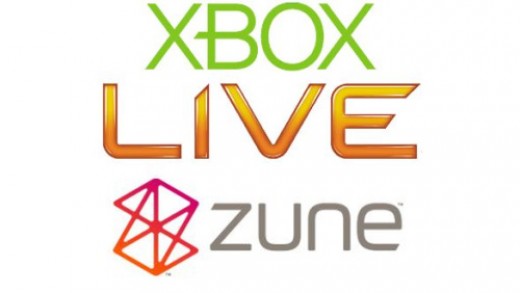 Microsoft will soon be replacing Zune as their music service. Their new service, codenamed Woodstock, will be showcased at E3 2012. This new service will allow play across multiple …
END_OF_DOCUMENT_TOKEN_TO_BE_REPLACED