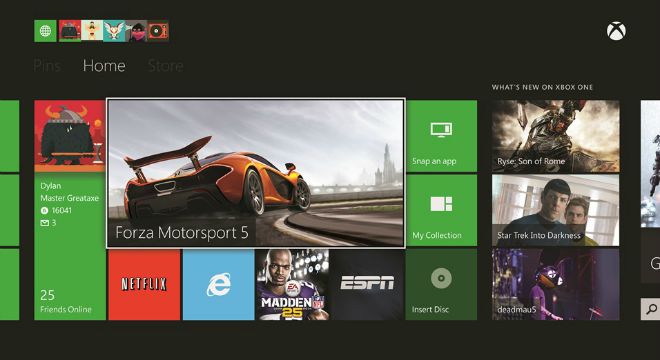 In a recent Windows Blog update, Microsoft reiterated its merging of the Windows 10 and Xbox gaming spheres, touting the Xbox Play Anywhere program which allows users to buy a game once (from first party and other select developers, supposedly) and play it on both PC and Xbox consoles. In addition, Cortana continues to be pushed, coming to the Xbox One after already appearing on Windows and Windows Phone devices.

One of the bigger pieces of news is an oft requested feature that was mysteriously absent when the Xbox One launched: background music. Xbox 360 users could DJ their own soundtrack from the hard drive while playing games or chatting with friends, which added an interesting dimension to the experience. That the ability is finally coming to Xbox One on August 2 shows that Microsoft is, indeed, listening. It might just take them a while to implement the change. 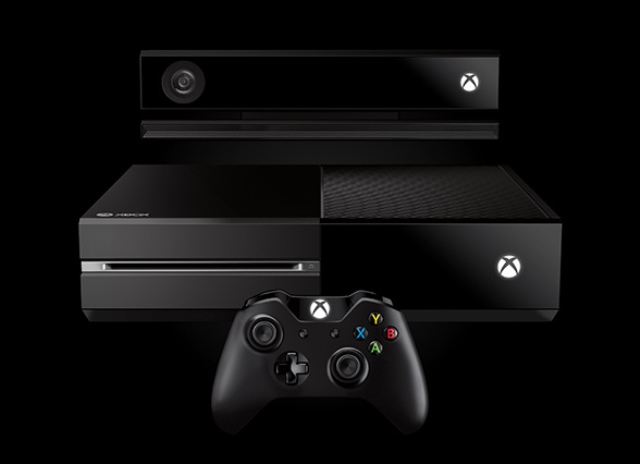 Xbox One 10 times more powerful than 360