Become an NPC in The Incredible Adventures of Van Helsing

NeocoreGames, the developers behind upcoming action-RPG The Incredible Adventures of Van Helsing, have announced a special contest for fans to become a character in the game. The winner, who …
END_OF_DOCUMENT_TOKEN_TO_BE_REPLACED For those wondering what happened to the previously announced Halloween release of hack-slasher, Blood Knights, developers Deck 13 have made an official statement on their Facebook page that the …
END_OF_DOCUMENT_TOKEN_TO_BE_REPLACED 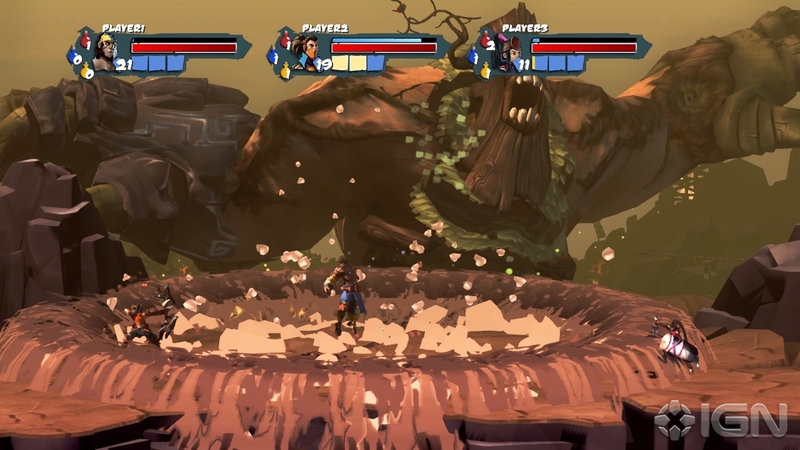 Publishers Deep Silver have revealed the first character from their side-scrolling action brawler developed by SouthEnd, Sacred Citadel. The Safiri Warrior is the toughest …
END_OF_DOCUMENT_TOKEN_TO_BE_REPLACED

Publishers Focus Home Interactive have announced that they will be releasing their fantasy hack-n-slasher, Realms of Ancient War, on XLBA this September 19. The game, which has been developed …
END_OF_DOCUMENT_TOKEN_TO_BE_REPLACED 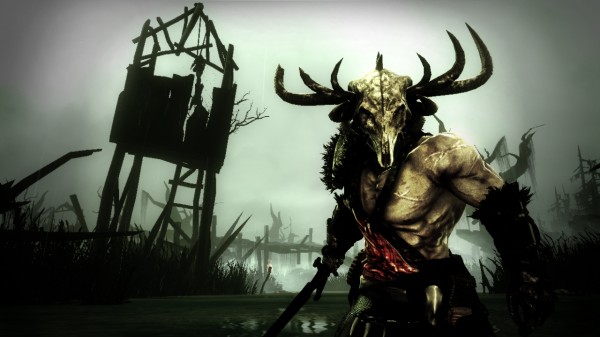 Gritty hack-n-slasher, Bloodforge, recently received a title update. The game was launched back in April as part of the Arcade Next promotion and despite its unusual graphics style, didn’t impress us much. Our News Editor Perry Jackson awarded the game a “Try It” score on review, criticising shoddy camera angles and a lackluster story. However developers Climax Studios have taken note and addressed some of the issues, including the camera, with the new patch:

“We’ve read the reviews, heard the feedback, and spent some time to trying to improve on the issues that were highlighted by many of you. We always hoped to entertain with the game and this Title Update is intended to provide a more enjoyable experience to players, and make elements less frustrating.

While not being a complete overhaul, which would have taken Bloodforge away from the vision that we still believe in, we hope this update will manage to address and mitigate several issues present in the original release and will be appreciated by the community.”

Have you tried Bloodforge since the patch was released? Do you feel it’s now worth a “Buy It”? Let us know in the comments section. For full patch notes, hit the jump.

END_OF_DOCUMENT_TOKEN_TO_BE_REPLACED

Toylogic’s upcoming cutesy 15 vs 15 multiplayer hack-n-slash, Happy Wars is set to be the first “Free-to-play” game on XBLA. The news was announced earlier this morning on Japanese …
END_OF_DOCUMENT_TOKEN_TO_BE_REPLACED

The Dishwasher: Vampire Smile has been out for quite some time now, but if you haven’t played it you certainly should. This frenetic 2D hack n’ slash is one …
END_OF_DOCUMENT_TOKEN_TO_BE_REPLACED

A new “Overview” trailer has been released for upcoming hack-n-slash RPG Realms of Ancient War from Wizarbox and Focus Interactive. The trailer shows off some in-game action of the three …
END_OF_DOCUMENT_TOKEN_TO_BE_REPLACED 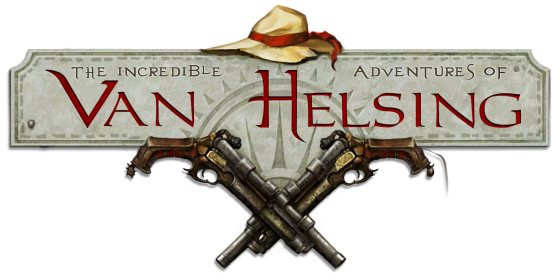 Van Helsing is perhaps best known for his legendary battles with the big mack daddy of all vampires, Dracula (and, well, that one Hugh Jackman movie the less said about the better). If Neocore Games’ upcoming The Incredible Adventures of Van Helsing is to be believed however, the famous vampire slayer’s son may just be every bit the monster hunter his father was – perhaps moreso.

END_OF_DOCUMENT_TOKEN_TO_BE_REPLACED 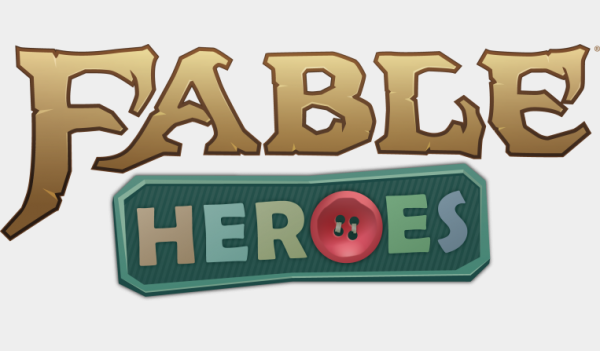 Fable Heroes was developed by Lionhead Studios and published by Microsoft Studios. It was released May 2, 2012 for 800 MSP. A copy was provided for review purposes.

Action-RPG series Fable first landed on the original Xbox back in 2004. It’s had two sequels released since then for the Xbox 360 with another two on the way including the Kinect exclusive, Fable: The Journey. Lionhead have already proved to be fans of the spin-off genre with Fable Pub Games released for XBLA in conjunction with Fable II and the Kingmaker mobile phone game for Fable III. However while those have proved to have been little more than amusing ways to earn money for the main retail game, Fable Heroes looks a little more promising.