Become an NPC in The Incredible Adventures of Van Helsing 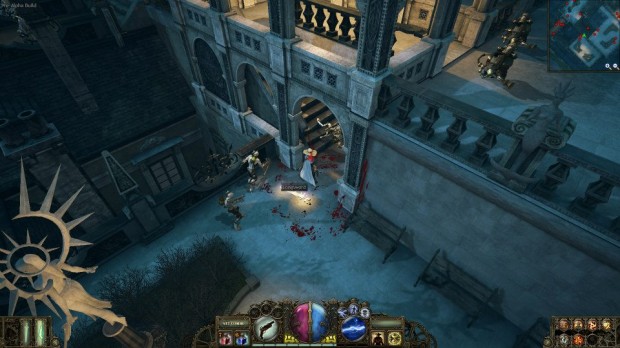 NeocoreGames, the developers behind upcoming action-RPG The Incredible Adventures of Van Helsing, have announced a special contest for fans to become a character in the game. The winner, who will be chosen by a panel at NeocoreGames, will appear in the game with his or her name and appearance as a Non-Playable Character who is said to give amazing rewards to the players who find him or her. To enter you need to post a photo to the Van Helsing Facebook Page of yourself dressed as an imaginary character that fits the gothic-noir atmosphere of the game. If you’re thinking about entering then check out the galleries on the game’s Facebook page and Devblog for inspiration.