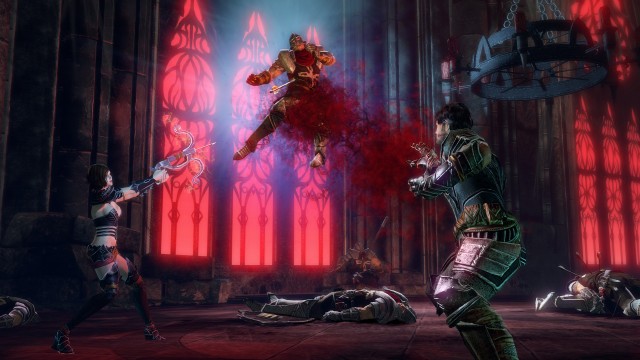 For those wondering what happened to the previously announced Halloween release of hack-slasher, Blood Knights, developers Deck 13 have made an official statement on their Facebook page that the game has been delayed until December:

“We are sorry to announce that the release date for Blood Knights has been delayed until December. Keep your seats, sceptics… as this is due to legal negotiations which has taken us longer than we planned.”

There was also mention of some small compensation but we’ll need to wait to hear what that may be. The game, which sees players taking on the role of one of two vampire hunters and will also include co-operative gameplay, will set you back 1200 MSP when it finally hits the Xbox Live Marketplace.