Toylogic’s upcoming cutesy 15 vs 15 multiplayer hack-n-slash, Happy Wars is set to be the first “Free-to-play” game on XBLA. The news was announced earlier this morning on Japanese video game site, 4Gamer, where it was revealed that the game would be free to download for Xbox Live Gold members. Once downloaded, players will be able to purchase new items and customizations using micro-transactions from the in-game store and DLC packs after the game’s release. Concerned that Happy Wars may become unbalanced and a “pay-to-win” game, our favourite twitter tipper, @lifelower contacted Yoichi Take, president & representative director of Toylogic Inc who responded:

The game, which is being published by Microsoft Studios and is exclusive to XBLA, is expected to release this autumn. ToyLogic Inc have released a new trailer to coincide with the news and will be exhibiting at PAX Prime next weekend so you can check it out for yourself. If you can’t wait till then, you can take a look at our hands-on preview here. 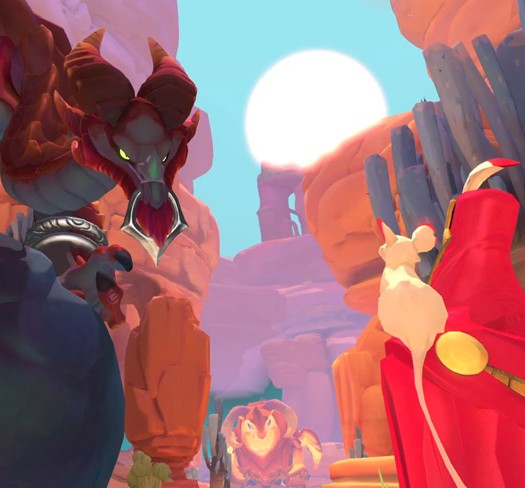 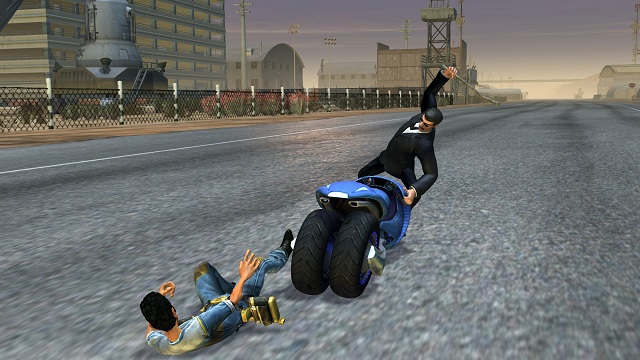