Xbox 360 owners who aren’t card-carrying members of the Gold club will have a chance to dabble in some of the service’s subscription-based perks. Starting today and continuing throughout …
END_OF_DOCUMENT_TOKEN_TO_BE_REPLACED Magic 2014: Duels of the Planeswalkers was developed by Stainless Games and Wizards of the Coast and published by Microsoft Studios. It retails for 800 MSP and was released on June 26, 2013. XBLA Fans awarded Magic 2014 a coveted Buy It! award in our recent review Sealed play (which is perhaps the most exciting addition to this year’s Duels of the Planeswalkers title) is a real life Magic: The Gathering (MTG) staple that attracts casual, serious and professional players time and time again. The format is challenging because it relies upon each player’s ability to produce the best possible deck from a fixed pool of cards, but at the same time it is extremely rewarding to watch that handmade deck pull off a big victory or combo.

END_OF_DOCUMENT_TOKEN_TO_BE_REPLACED The Xbox Live Rewards program – Microsoft’s loyalty program incentivizing players to interact and make purchases with the service – is undergoing some ‘major changes’ in the coming months, …
END_OF_DOCUMENT_TOKEN_TO_BE_REPLACED Xbox Live’s 2013 update is getting ready to roll out across digital dashboards worldwide, and you can sign-up now to take it for a spin. According to Microsoft’s Major …
END_OF_DOCUMENT_TOKEN_TO_BE_REPLACED 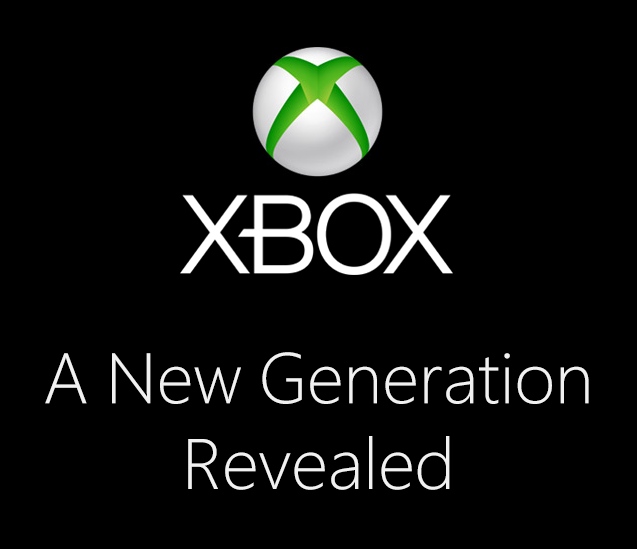 Originally, Microsoft’s next-generation Xbox was rumored to be revealed at the end of April, but insiders later leaked it was being pushed back to May 21. However, all of the …
END_OF_DOCUMENT_TOKEN_TO_BE_REPLACED

END_OF_DOCUMENT_TOKEN_TO_BE_REPLACED Although details of next-gen hardware are expected in the near future, Microsoft’s Xbox 360 shows no signs of slowing down just yet. The company has announced that, according to …
END_OF_DOCUMENT_TOKEN_TO_BE_REPLACED

The line between gaming console and media center continues to thin. In the past few years Xbox 360 owners have received new multimedia applications to extend the usability of their console. While most are specialized media players, others like Hulu and Netflix, have a much broader range of media to play. Some applications such as Internet Explorer provide more than just the standard ‘play your favorites’ functionality. And as that line continues to thin we’ll continue to see a plethora of new apps come to the dashboard. Yesterday Xbox Live’s Major Nelson announced 43 apps slated for Spring 2013. Availability of these apps range by region, but include names such as ChrunchyRoll, GameTrailers and MTV. No word yet on whether MTV will simply be a vehicle for more Jersey Shore or whether it’ll actually play music videos, but we’re not holding our breath. See the full list after the break.