Avatars are Better than Ever! 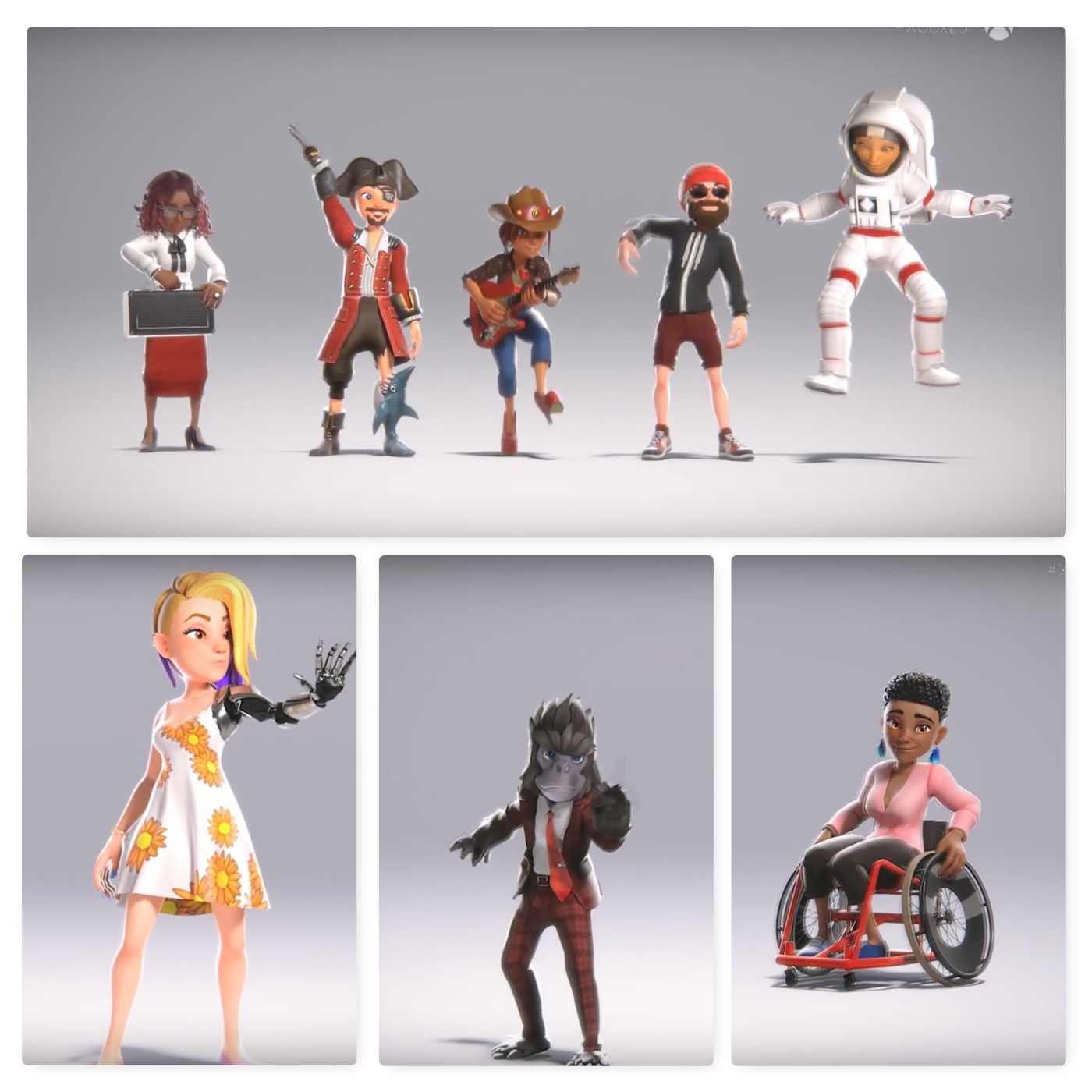 I think the pictures say it all, microsoft has brought them back with the individuality of everyone of us in mind.

Aperion Cyberstorm is a brightly coloured twin-stick shooter headed to Xbox in Quarter 3. Offering local co-op you can play in three modes: Campaign, Onslaught a survival type mode and of course Versus.

After being in Game Preview on PC quite some time now, Conan Exiles will finally be hitting Xbox One August 16, bringing with it a free expansion.

You’ve heard about them and were warned how devastating they were and now in update 2.4 they’re back, The Thargoids.

Minecraft is getting a new update, and it’s a big one. Team Mojang is giving it a huge graphic overhaul kicking it into 4k and introducing the new community marketplace. The most significant change is the new cross-play though, letting players on mobile, switch, Windows and Xbox to all play together.

Update 4 Vibrant Villians will be here June 22, packing a new world map and 15 more missions. Vibraint Villains adds about five hours of gameplay to Pit People, a full list of changes can be found on The Behemoth blog here.

Raiders of the Broken Planet

Confirmed for the Xbox One X this new 4v1 pits four players against one guy who is working against you with a full AI team. There will be both online multiplayer and offline single player, no word on local co-op. If you are interested in getting your hands on it early, you can sign up for the closed beta here.

Not much to say here, it’s a brilliantly beautiful and joyous adventure game where you must stop the villain from changing the world.

This is a gripping tale about a fathers journey to hunt down the horrific beast that murdered his family. 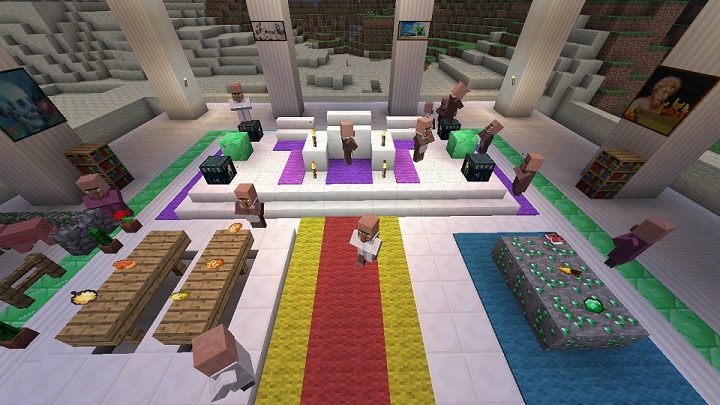