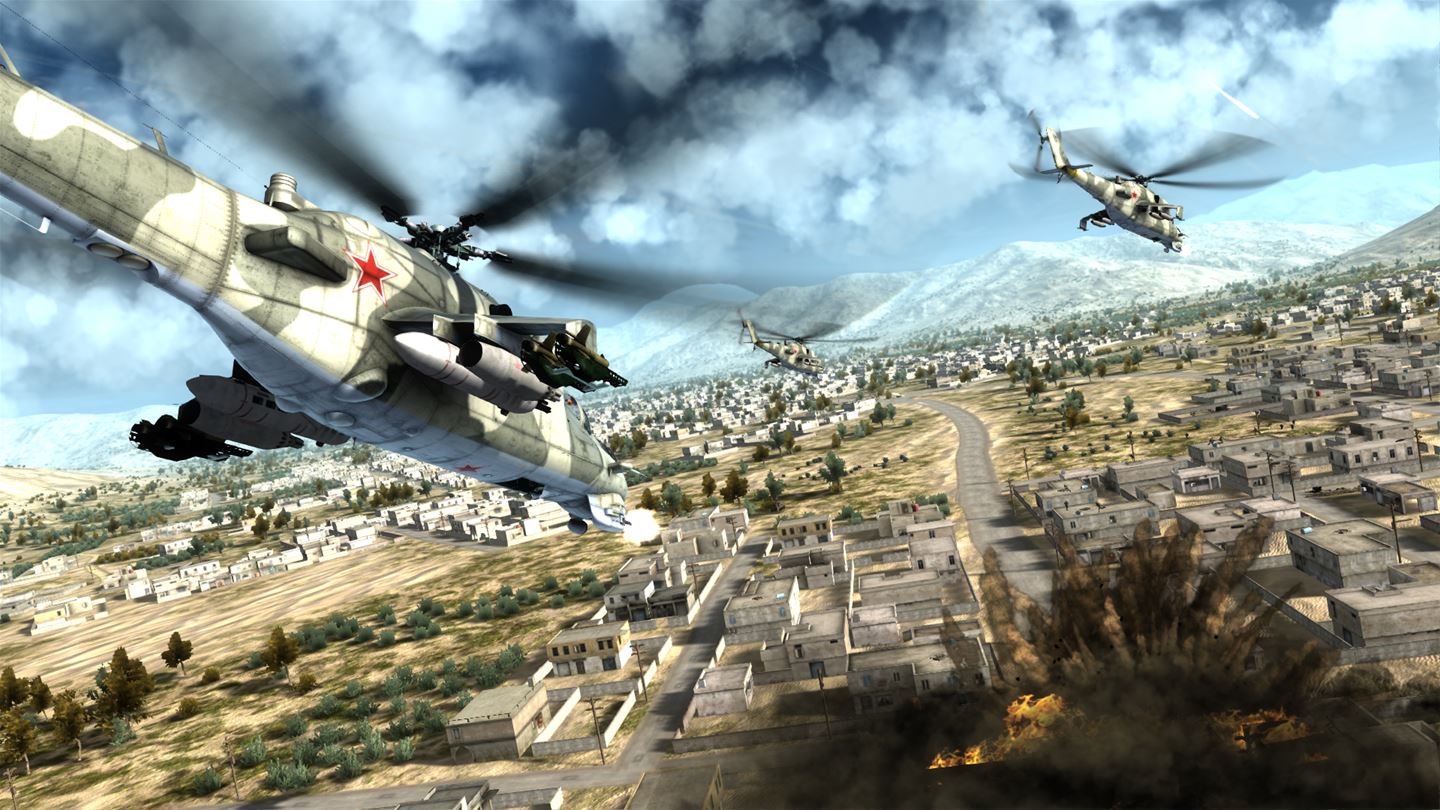 Anyone looking to take a break from all of the E3 news this week are in luck because Air Missions: HIND from 3DIVISION released today on Xbox One. Air Missions: HIND is an action combat flight simulator where players control a Russian Mi-24 HIND assault helicopter. Players take part in 15 different single-player missions will take them across Central Asia, Eastern Europe, the Arctic Ocean and Southeast Asia, but there is also plenty of multiplayer content to keep players busy as well. Pilots can choose from deathmatch, instant action, and co-operative missions to battle friends and foes long after completing the main campaign. Air Missions: HIND is available for purchase here for $16.99.