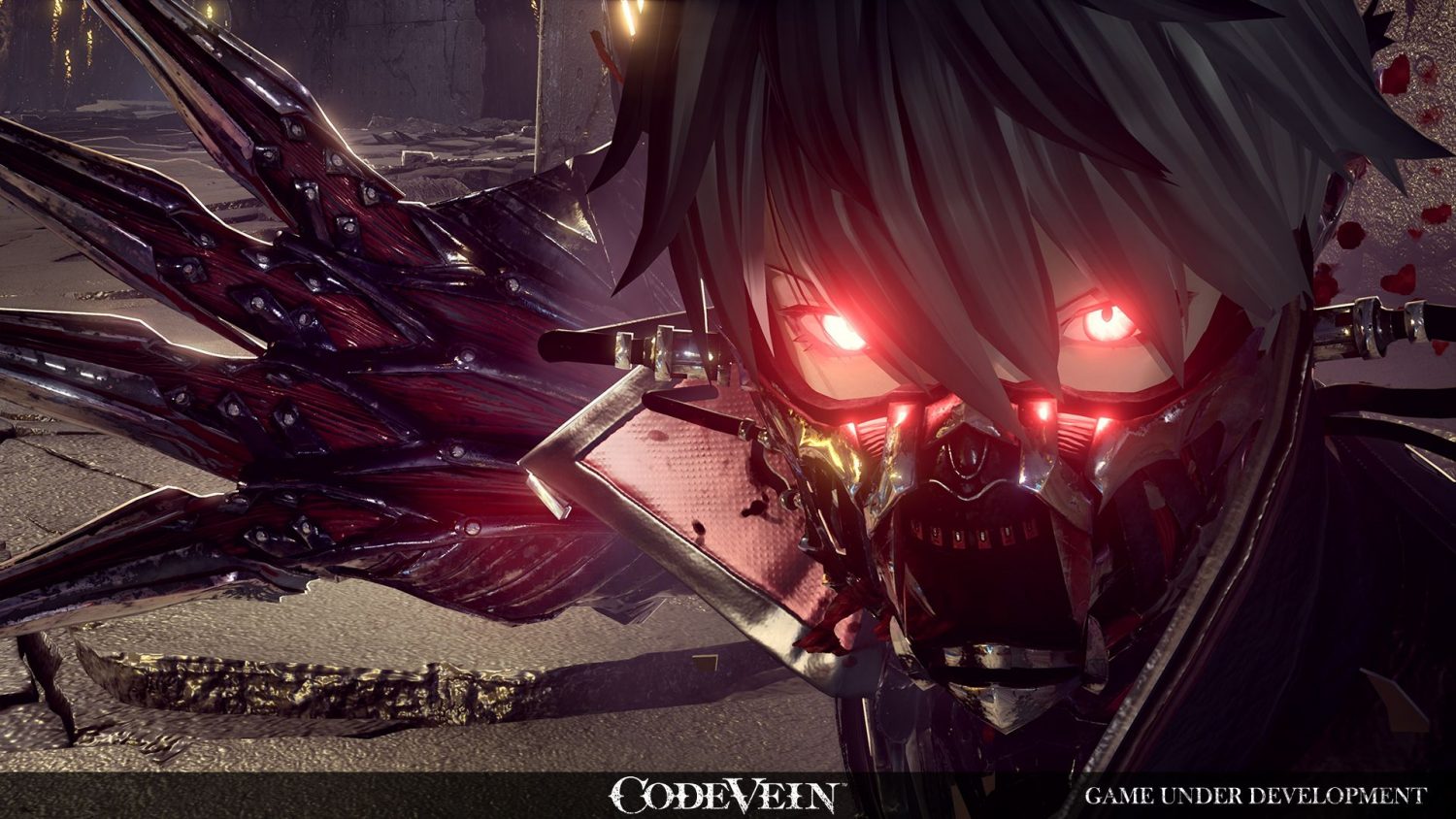 Third-person action RPG, Code Vein from Bandai Namco, is heading to Xbox One in 2018. The story goes that in the not too distant future, a mysterious disaster has brought collapse to the world as we know it. At the center of the destruction lies a hidden society of Revenants called Vein. This final stronghold is where the remaining few fight to survive, blessed with gifts of power in exchange for their memories and a thirst for blood.

Players assume the role of a Revenant tasked to uncover lost memories and to find an exit out of this new demented reality. A companion Revenant will accompany you in your battles hinting at some co-op gameplay. The action appears to be similar to Dark Souls, full of vicious enemies, and monstrous bosses to put players’ combat skills to the test. Check out the new trailer below.

E3 Hands-on: The Incredible Adventures of Van Helsing off to a solid action...

Read More
E3 Hands-on: The Incredible Adventures of Van Helsing off to a solid action-RPG start