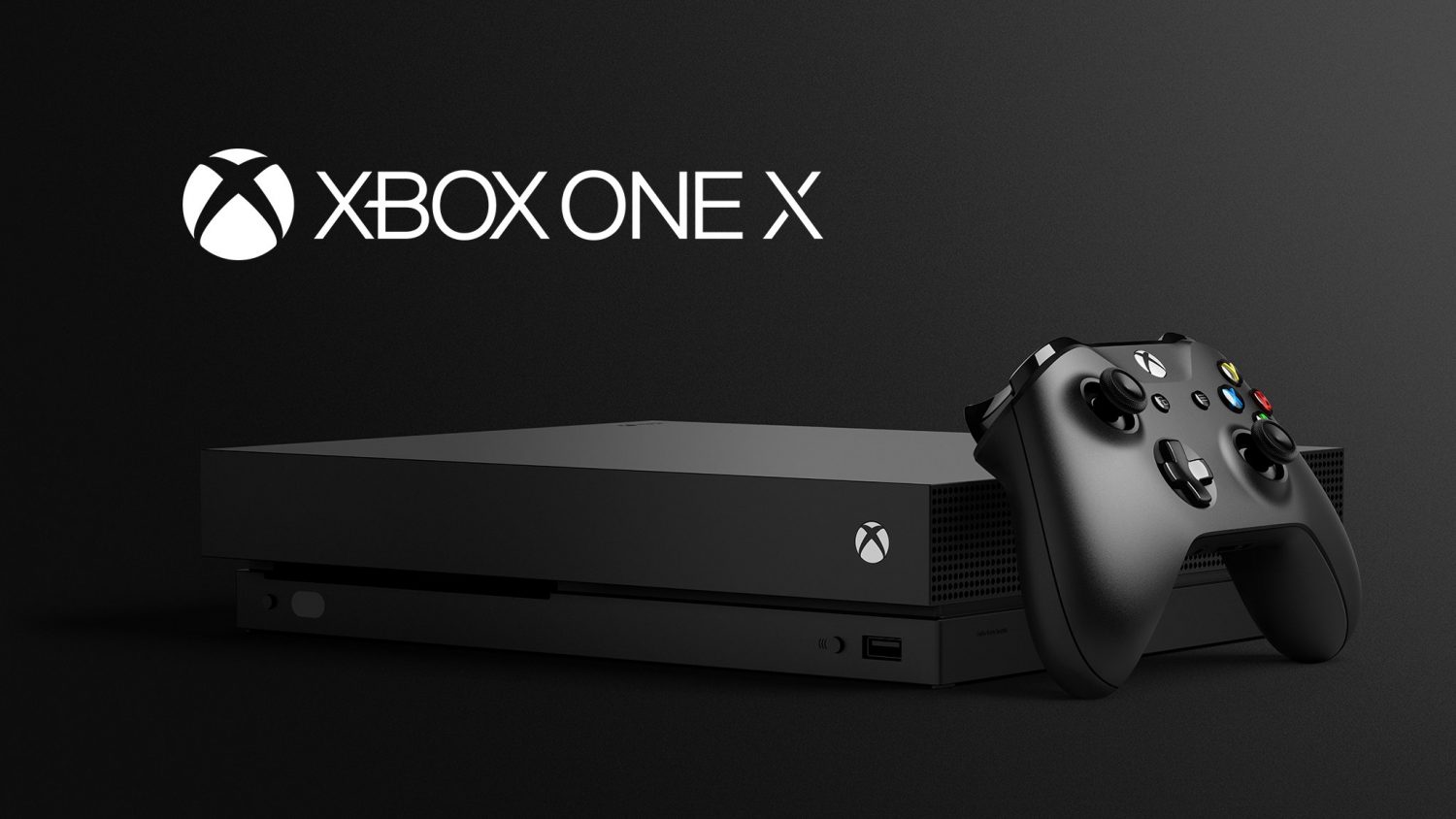 After over a year of the mysterious Project Scorpio promising a better Xbox One experience, Microsoft finally lifted the curtain on the console during their E3 press conference. Now called the Xbox One X, this updated console promises to do everything an Xbox One does but better. Boasted to be 40% more powerful than any console currently on the market, the Xbox One X will play games in true native 4K resolution with high-dynamic range and Dolby Atmos audio support. The improved visuals aren’t just for games, as it also supports 4K streaming and Ultra HD Blu Ray playback. The benefits of the added power go far beyond resolution, including clearer textures, smoother frame rates and faster load times, so even those who don’t have the latest TVs will still see a noticeable improvement. If you want a more in-depth look beneath the hood, the console’s specs were revealed back in April.

The Xbox One X isn’t a jump to the next generation, as it will instead co-exist with the current models as part of the Xbox One family. All games and accessories compatible with the original Xbox One and Xbox One S will work with the new console, and vise versa. Surprisingly, even with all that power contained in its shell, the new console will be smallest of the three. The Xbox One X will hit the market November 7 for $499/€499/£499.