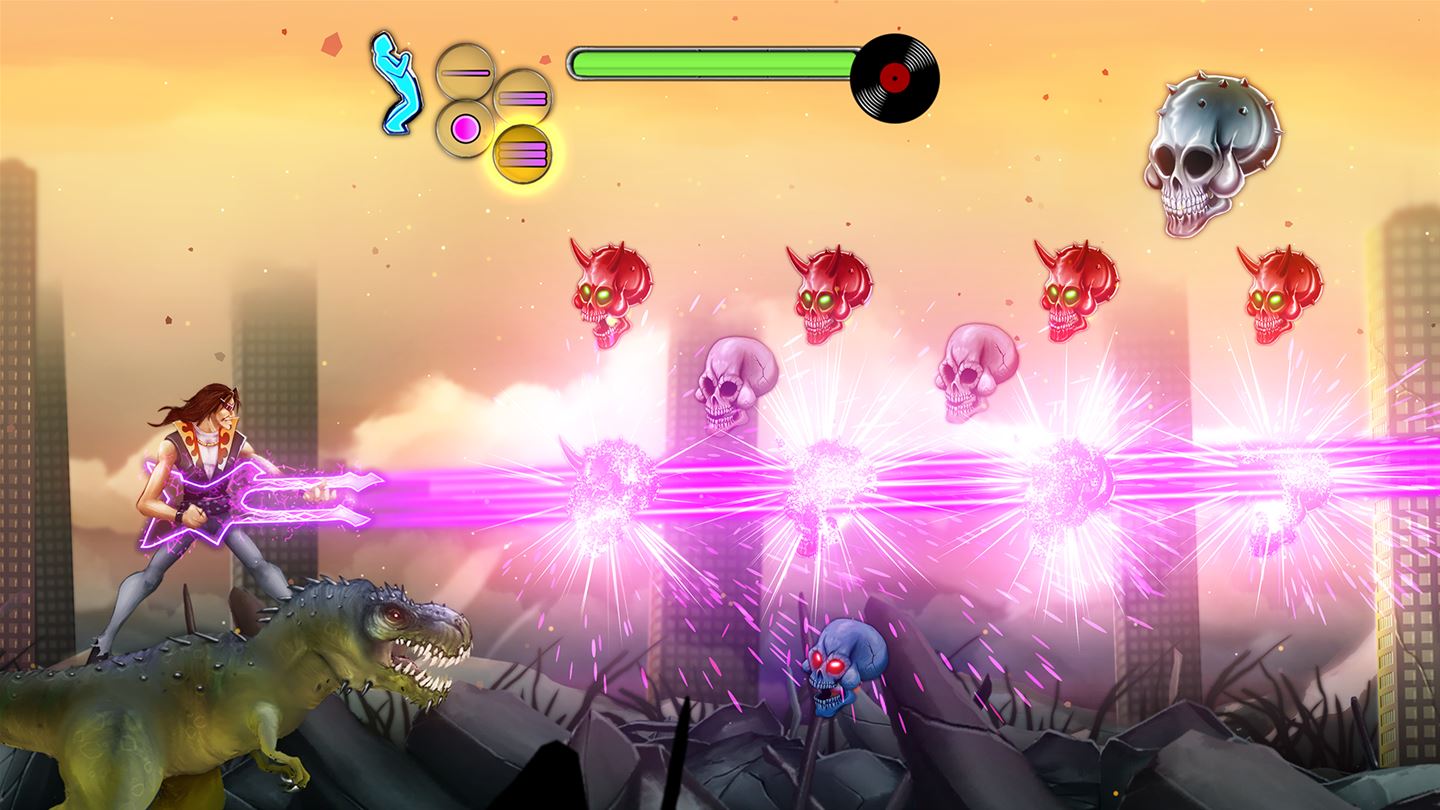 Not many games want to make their debut during E3 week but we still have two new releases for you to check out. First up is Air Guitar Warrior: Gamepad Edition. Originally a Kinect game from Virtual Air Guitar Company, the game is being described as scrolling shooter-music game hybrid. Players shoot bullets, lasers and lightning from your air guitar while riding dinosaurs, sharks and jet-powered crocodiles, all to the tune of 19 custom-made tracks from Mr. Fastfinger and Samppa Siurala. Pick it up for $14.99.

Today’s other release is Outbreak from Drop Dead Studios. Players must explore a nightmarish environment, scrounge for supplies, and battle the undead in this a hardcore survival horror game. The clock never stops as you attempt to manage an extremely limited inventory forcing you to choose between acquiring additional weapons, healing items, or necessary tools for progression. With a murderous horde on the hunt and only one life, you best make it count! Buy it here for $4.99 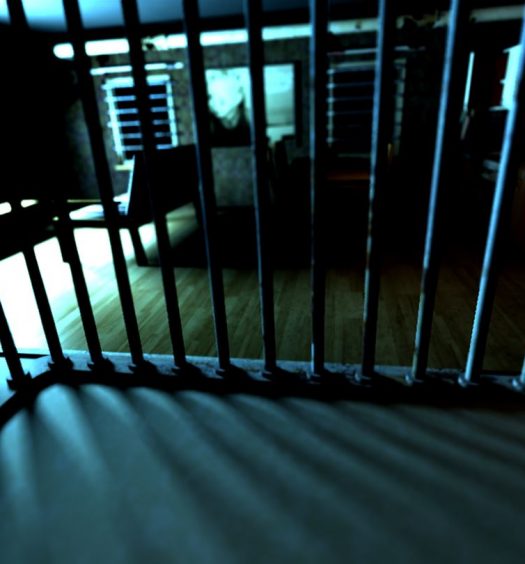