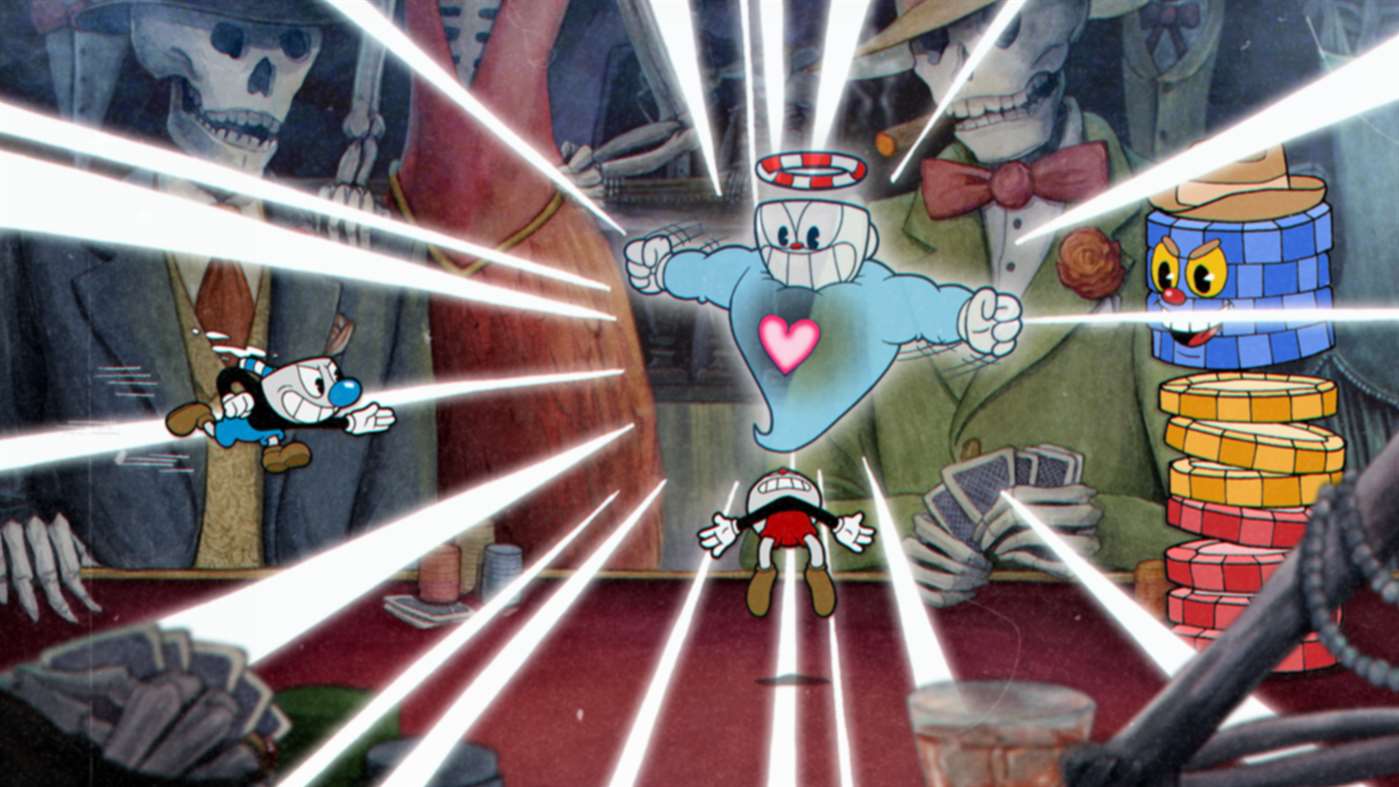 Cuphead made yet another E3 appearance at this year’s Microsoft media briefing. Fast becoming a regular E3 feature, the game was first announced in 2014, but this time we’ve got an official release date. Yes folks the hype just got real.

The long awaited platformer, with 1930’s style hand drawn cel animation, is set to launch on Xbox One September 29 as a console exclusive. The game, which also supports Xbox Play Anywhere, allowing you to play on both Xbox One and Windows 10 PC at no additional cost, can be pre-ordered now for $19.99. 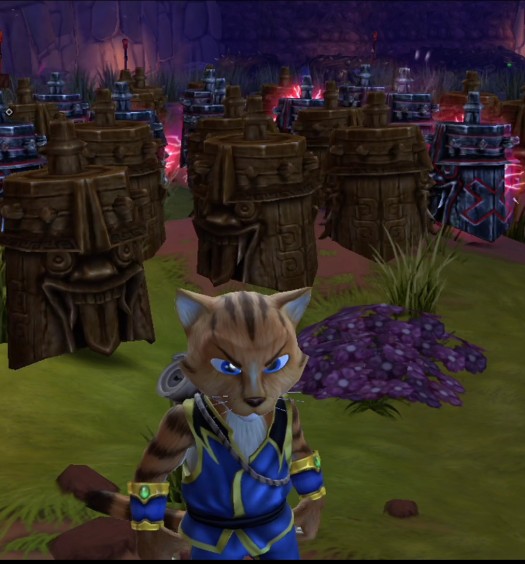 Read More
Legend of Kay – Anniversary review: At least it has cats?
Top