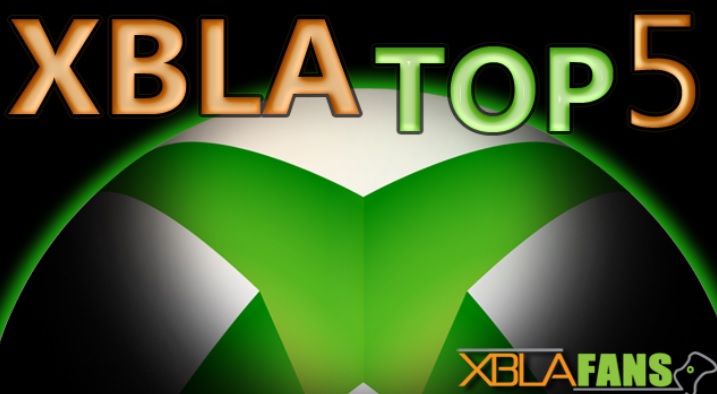 August is like the teaser trailer for a cavalcade of highly-anticipated new games arriving in the Fall. I would have had Avengers on this list, except it’s only out in August if you decide to pre-order it. The official date is in September. This list isn’t saying these games are better than all other releases and is in no particular order. These are the ones I am currently looking forward to and hope for some to become must-haves. If you decide to get all five of them, it will cost you $159.95. Ouch! Your best bet is if you have Game Pass and preorder a few. Read through to view deals notated and see how in total you can get all games for just $122.46! That’s about 23% off.

From the creators of the Life is Strange series comes another story-driven game about people with supernatural abilities in Tell Me Why. This one features two twins that share a bond. Unravel the mysteries of their childhood. This will likely be a must-have for people who loved the previous games from DONTNOD. Sometimes it’s nice to take in a story that’s complicated as well as emotional.

I don’t know a lot about Samurai Jack: Battle Through Time, but fans of the Adult Swim show can rejoice they have a new game to play. I don’t even watch the show but it looks like the combat is super fun! From the name, I figure you’ll be time traveling.

Pathfinder: Kingmaker is a single-player RPG. It looks action-packed and takes the route of a dungeon crawler. I’ve needed a decent one of these to release, so I’m pretty excited we get a proven franchise on Xbox. Looking at images and videos, it looks like there is a cool party system with characters you meet in the game. Lots of special effects, loot, and the action should make this one something to look forward to.

This is a point-and-click adventure that was featured during Summer Game Fest. I loved the demo and can’t wait to complete the full game. Darkestville Castle hilarious and one of the rare times I liked clicking on everything to see what funny things would be said. It’s nicely drawn too. The story is just awesome. You play as an evil menace that torments the townsfolk. Hunters come to your castle but don’t recognize you. They find a giant fish pet you have and capture it. Your goal is to go save your pet. Now, this is some award-winning writing.

Wake up and you’ve been turned into some kind of insect person. Your friend has been arrested and you have to figure out a way to get back to normal. This really reminds me of the survival game Grounded that I’ve just been playing. However, instead of survival, Metamorphosis is more of an adventure game. Count me in; I think my newfound love is being tiny in giant world. It’s awesome. 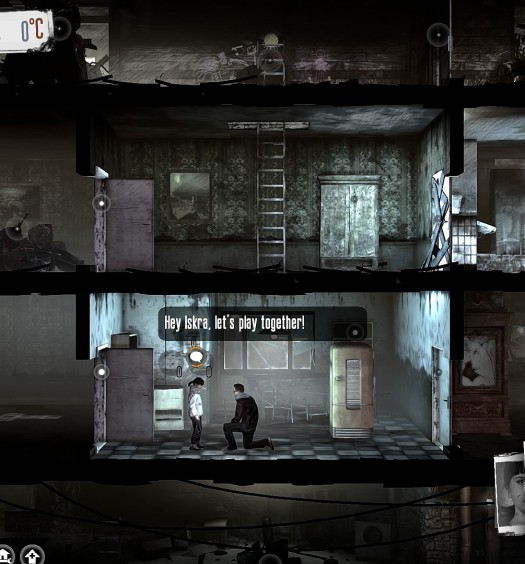 Read More
This War of Mine: The Little Ones Review: It’s time to rethink war