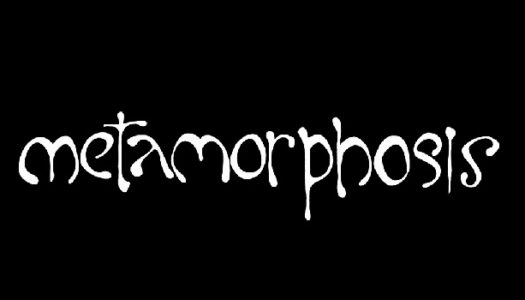 Based on a story written by Franz Kafka, Metamorphosis shares a similar backdrop. A man named Gregor awakens one day and has been turned into an insect. Just like the …
END_OF_DOCUMENT_TOKEN_TO_BE_REPLACED 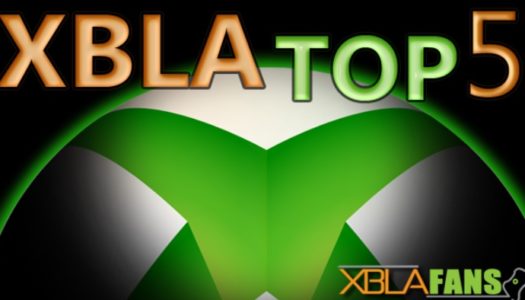 August is like the teaser trailer for a cavalcade of highly-anticipated new games arriving in the Fall. I would have had Avengers on this list, except it’s only out in …
END_OF_DOCUMENT_TOKEN_TO_BE_REPLACED