It’s Sunday everyone, and you know what that means, it’s time for the Sunday Roundup. In this weekly post, we put together everything worth mentioning and link to everything we did around the web, whether on this site or one of the other places you can find us like YouTube or Twitch.

Studio Wildcard announced that the newest update for ARK is now live and brings with it several new things. First off, you will have five new dinosaurs to discover in the wild pushing the total to 100+ creatures.They have also introduced a new gas powered boat and a spear gun, but let’s be completely real. The best thing they have added in this update is: fully functioning toilets, so now you can flush your $&!@ away.

Finally proving Fable games can make it past the beta stage is Fables Fortune a card battler coming to Xbox One July 11. Players want in right away can grab the founders pack for $14.99 giving them 20 packs to open and two exclusive cards and will be 20% the week of launch. Fable Fortune will be free-to-play later this year, for those who are weary of having to buy your way into a card game.

Developers Snap Finger Click are bringing us a new multiplayer quiz game claiming that it will be the biggest of its kind, launching with “over 9000 questions and answers.” You will be able to play with up to 8 players, locally or online by using your smartphone as a controller and should be available November of this year.

Episode 2 Under Pressure has a trailer, nuff said!

After the huge success of the first Legacy Collection, Capcom is back with a four more titles to add to the collection. In this new installment, we get numbers 7 thru 10 and will hit the digital marketplace and retail stores August 8.

The newest DLC Psych Out has broken out and is now available on Xbox One. Psych Out brings with it a plethora of new items, weirdly enough, mostly in two’s. Two new prisoner types, two new prebuilt prisons, two new wardens, two new building plots, you get the idea. There will also be a new staff member, new room types and the ability to increase the frequency of breakouts; if you’re into that sort of thing.

News about the anniversary update have dropped and with them comes new music, audio cues, and even a free stadium. You can watch the announcement trailer above or check out the full details here.

Season 13 Escalation has come to the Xbox One providing players with two new episodes and a new 5v5 mode called War Games. You will be placed in different PvE scenarios competing for various rewards. 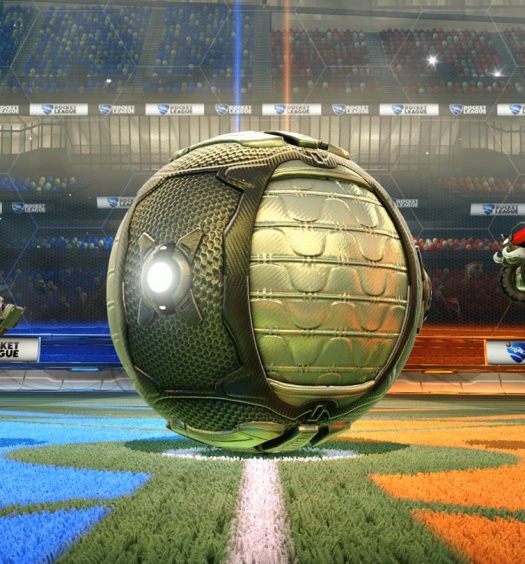