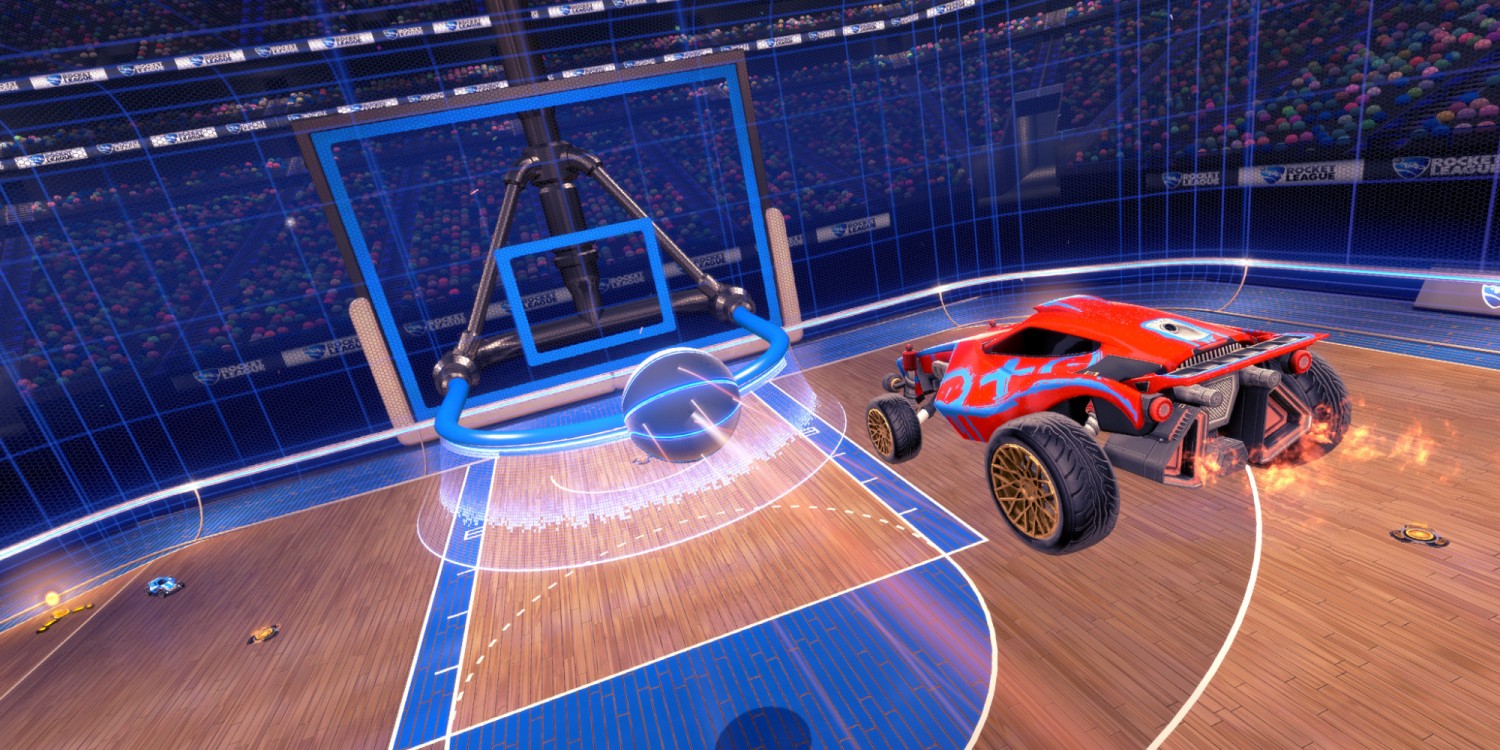 Basketball fans will be pleased to hear that Psyonix is bringing a new Hoops Mode to Rocket League. The free DLC will hit the Xbox One version April 26 and will also include a new area called Dunk House. Fans eager to represent their favorite NBA team on the Rocket League hardwood can purchase an additional NBA Flag Pack for $1.99 USD giving immediate access to all 30 teams.

The news comes on the back of an announcement made from the game’s official Twitter Feed that Rocket League has now surpassed 14 million players. You can check out the new trailer introducing Hoops Mode below.