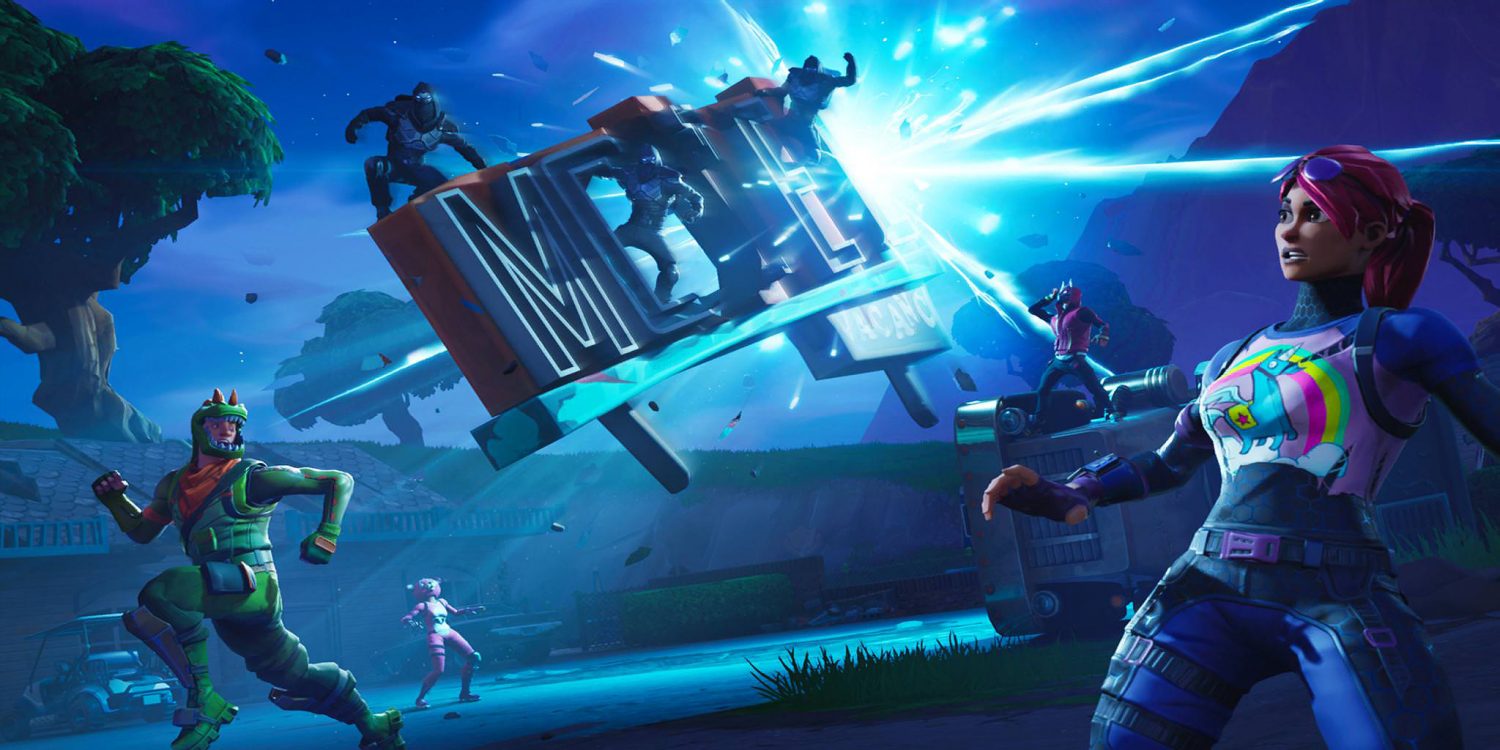 Today sees the release of the v5.40 content update for Fortnite Battle Royale. This small update offers one new weapon while vaulting another. There are also a few bug fixes. This is a considerably small patch for Fortnite compared to most. Players are a few days away from the released of the final week of challenges for season five, to draw you closer to unlocking Ragnarok and his various style challenges. Season five is set to end on September 25th. Here are the highlights of the v5.40 content update. 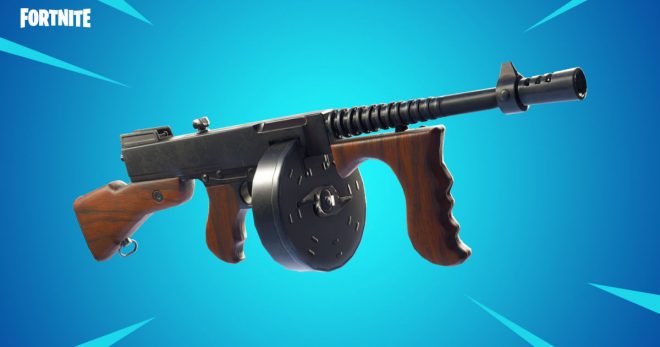 In a strange turn of events, the Drum Gun Submachine Gun has been vaulted. This considerably balanced and deadly weapon which was effective at close range encounters can no longer be found in-game. Any reasoning for the gun being vaulted hasn’t be given. The Drum Gun had the highest damage out of every Submachine Gun available. Presently the closest alternative would be a rare Silenced Submachine Gun.

A list of the full patch notes including those for the Save the World mode can be found here.

Be sure to check out our other great Fortnite Battle Royale content: 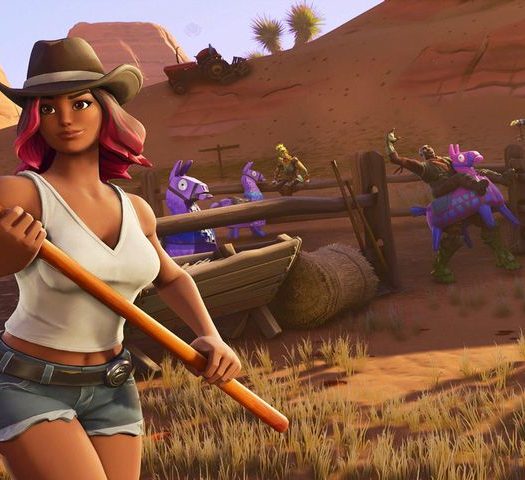 Read More
Fortnite Season Six: Where to find the Hidden Battlestar for Week One 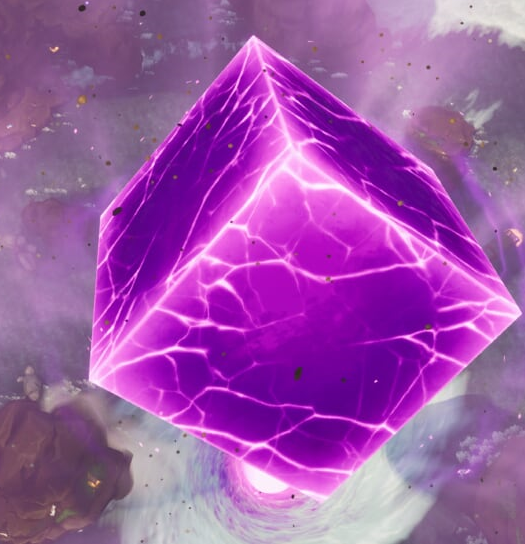