Hand of Fate 2 is hack-n-slash RPG from developer Defiant Development coming November 7, 2017. Your adventures are determined by a deck of deadly cards that are dealt by ‘The Dealer.’

This week we got a free teh free expansion Tortuga, bringing pirate themed fun to the foray. This DLC adds new holes, tournaments and creator tools, 172 new things to be exact.

Star-Lord, Groot and the rest of the gang are back and in a rush to escape the cavern they’re in before being eaten. As if it wasn’t enough that the fate of the Eternal Forge has been decided, but the team is slowly falling apart at the seams. Episode 4 Who Needs You will be available for download on October 10, 2017, for $4.99 or can be purchased as part of the season pass for $19.99.

Okami is highly regarded as one of the best games ever made for both its gameplay and artistic expression. On December 12, 2017, Capcom will be bringing this classic to the Xbox One for $19.99.

Psyonix has announced new DLC coming October 11, 2017, in partnership with the Fast & Furios franchise. The classic ’70 Dodge Charger R/T and the ’99 Nissan Skyline GT-R R34, each car is getting a new set of wheels and six decals and will cost $1.99 each.

With the rerelease of Rogue Trooper (October 17, 2017) rigth around the corner, developer Rebellion has released five minutes of gameplay.
FEATURED 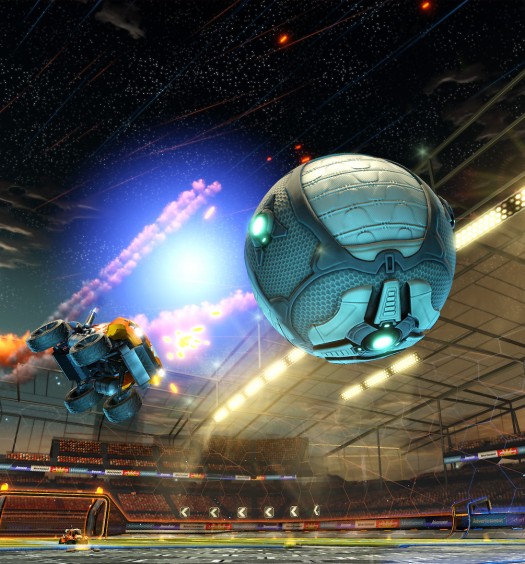