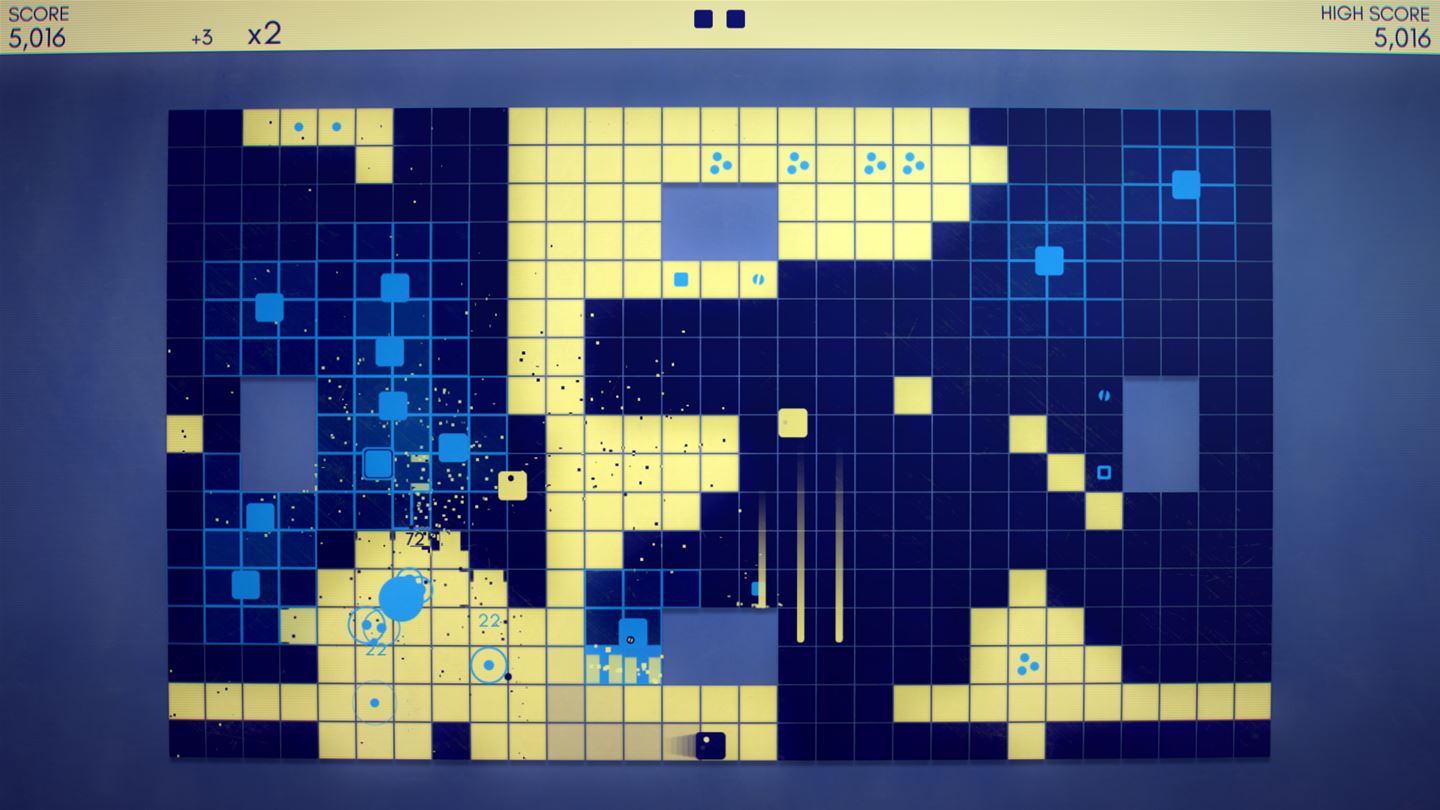 First up: Inversus Deluxe. This platforming game, of sorts, makes use of contrasting colours to define the playfield, with the path for one player being the walls for another, while shooting a wall block changes its colour. The game allows for four-player versus play or two-player co-operative, allowing for both local and online multiplayer. Invewrsus Deluxe is available now for $14.99.

Remember N+? Its sequel, N++, has finally arrived on Xbox One, complete with over 4,000 created levels, with support for a level editor. It supports local co-operative and versus play for up to four people, plus leaderboards for all levels. Try to solve the levels without getting caught by murderous robots. Metanet Software’s N++ is available now on Xbox One for $14.99.

Meanwhile, are you looking for more games to play? Then take a look at this week’s deals and discounts, or yesterday’s new releases. 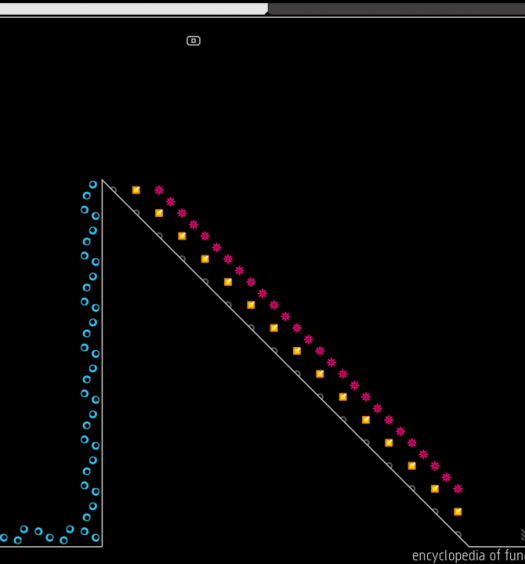 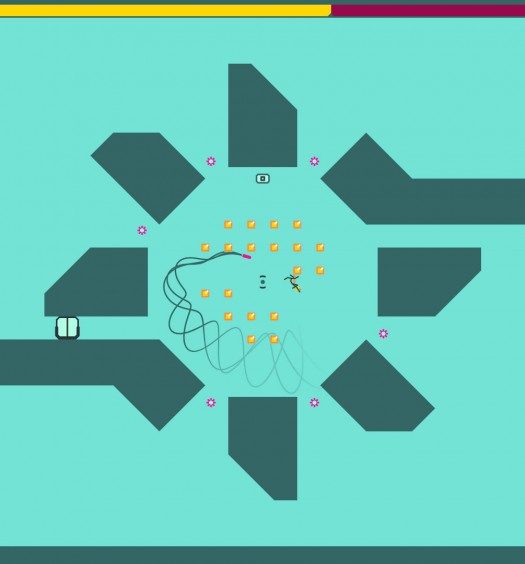 N++ Ultimate Edition coming to Xbox One this summer