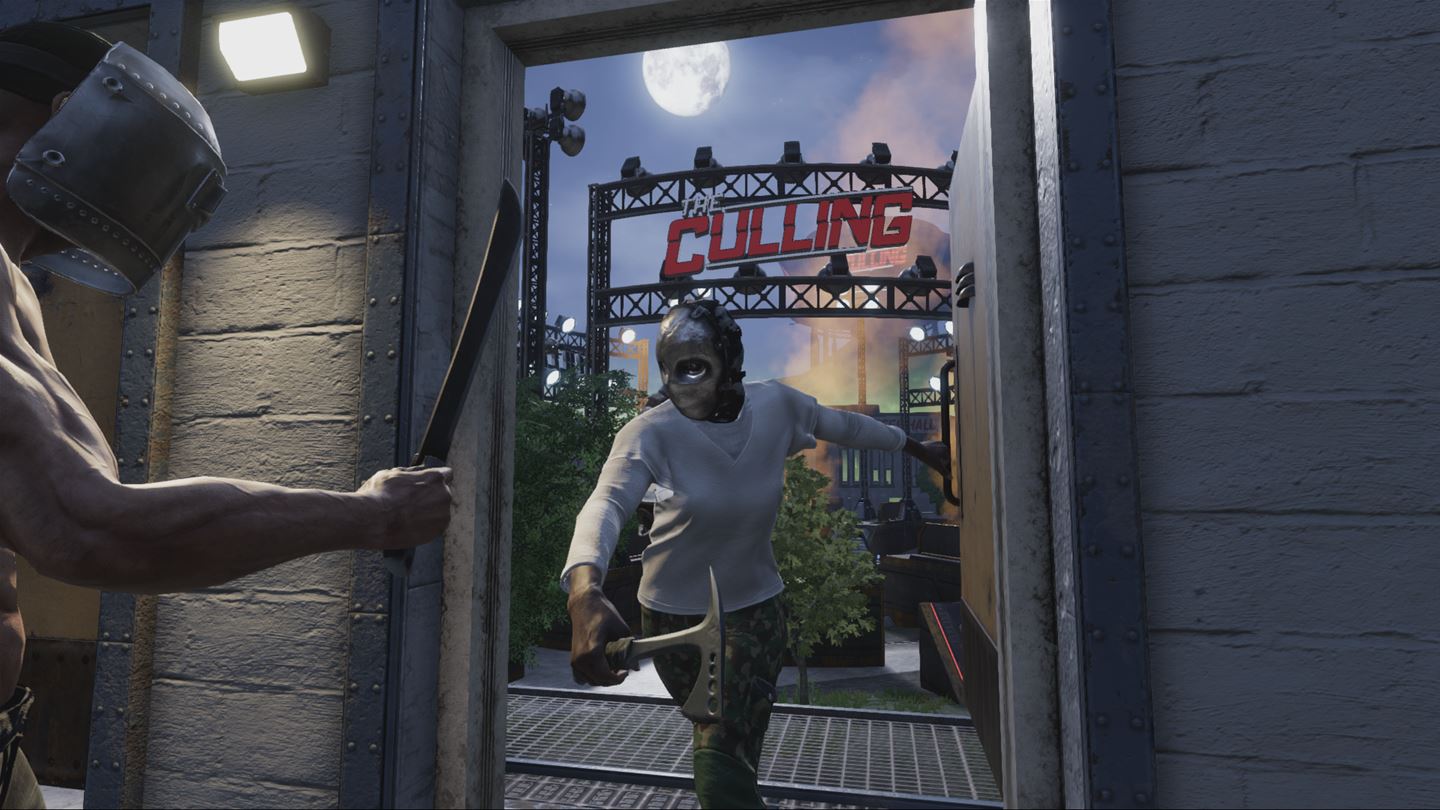 Another busy Friday with six new games hitting the Xbox One store today. First up we have Jydge, and no I didn’t spell that wrong! Jydge from 10tons is a top-down shooter where you get to build your own cybernetic Jydge and eradicate crime in the never-sleeping megacity of Edenbyrg. Choose your cybernetics, items, weapon mods, and companions in single player or local co-op. Buy it here for $11.99.

Next we have WWII action-adventure air combat game Iron Wings from Naps Team. Players takes on the role of the two pilots, Jack and Amelia, as they attempt to take down Nazi aerial menace across a rich campaign of missions, each with numerous objectives and enemies as well as side objectives. Pick it up here for $23.99.

Also releasing today is Ninja Shodown from Rising Star Games. It’s every ninja for themselves in the ultimate battle for the Jade Katana! Fight alone, team up or take on friends in brutal arena-based combat where the mighty prevail and the weak pay the price. Talking of prices, Ninja Shodown can be purchased here for $14.99.

Next up is Bulb Boy from newcomers Bulbware. The game is a an intuitive horror adventure about a boy with a glowing head. Players will solve puzzles, defeat wicked monsters and reveal bulby’s abilities as you work to save your Grandpa-raffin and Mothdog from the frightening darkness. Buy it here for $8.99.

Zombie Party from Black Shell Media and Peach Pie Productions also hit the store today. The game is said to be a retro rampage of fun and over-the-top action, with a healthy mix of deep and engaging action-RPG and rogue-like elements. With 50 unique characters and over 150 unique guns, there is tons of content to unlock and bosses to battle. Pick it up for $9.99.

And last but not least, battle royale fighter The Culling made it out of Game Preview today. 16 contestants will duke it out in cleverly crafted arenas in a winner-takes-all showdown for glory and the entertainment of our home audience. Developers Xaviant Games promise to keep contestants on their toes with perks, progression and special Match Events. Buy it here for $24.99. 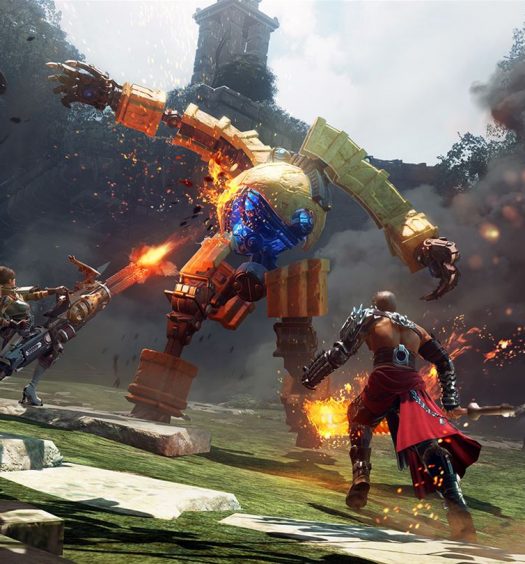