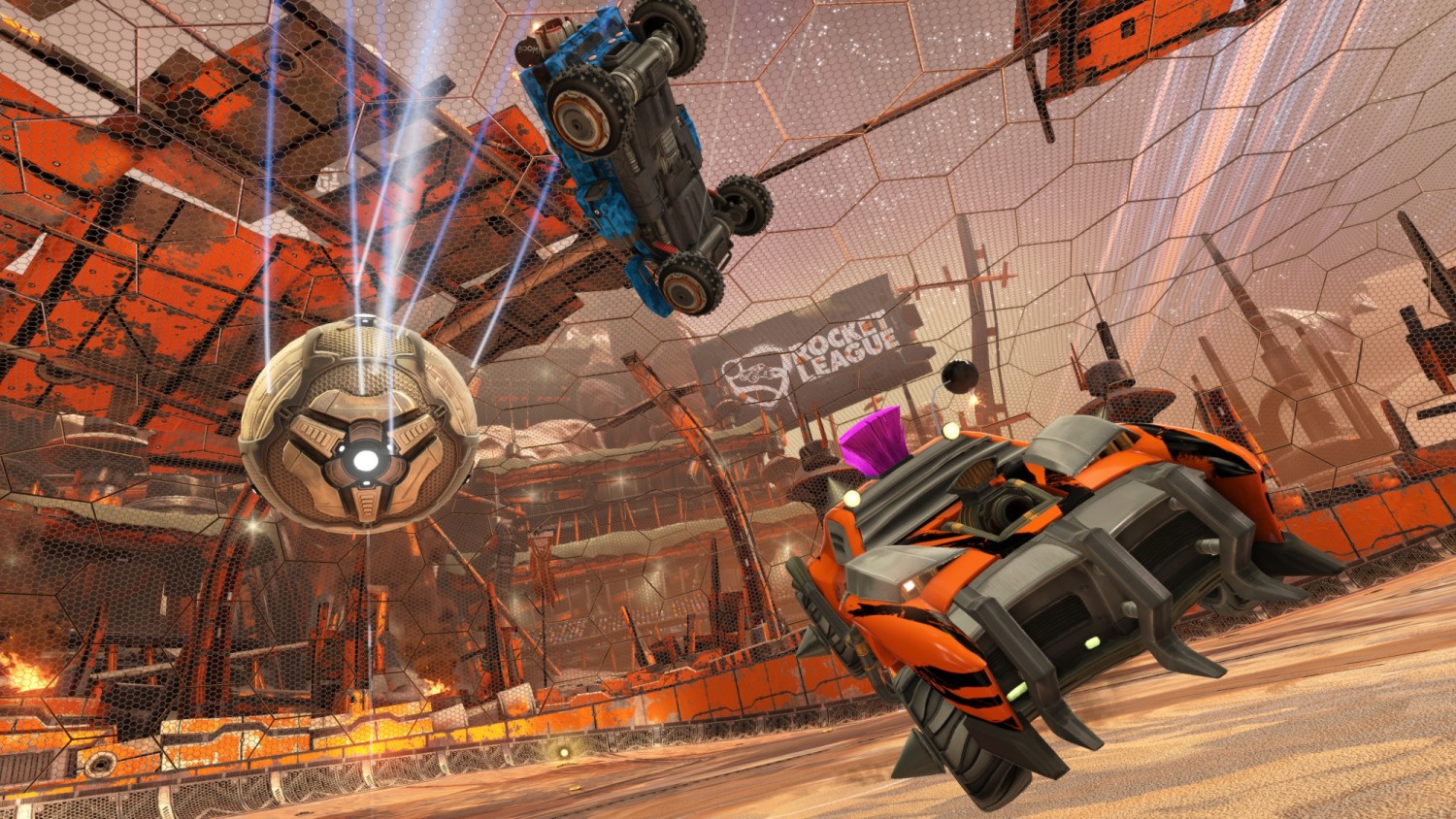 After huge success across major gaming platforms strictly as a digital download, Rocket League is now headed to retail shelves later this year. Publisher 505 Games is partnering with developer Psyonix to bring physical copies to retail. This new version will be branded as Rocket League: Collector’s Edition and will come with all 3 current DLC packs just as the Xbox One digital version did at launch. 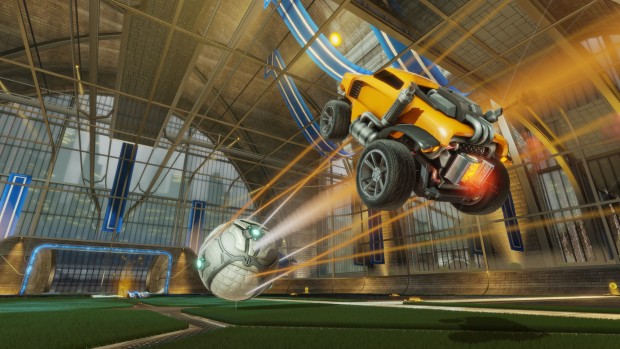 Ian Howe, President of 505 Games issued the following statement in a press release: “We are honored and excited to help Psyonix bring Rocket League: Collector’s Edition to a whole new audience. As big as Rocket League has become, both 505 Games and Psyonix believe that there is still a significant untapped segment of the gaming audience who become aware of products through physical retail.”

505 Games are known for bringing other indie efforts retail, such as Terraria and Payday 2. They are aiming for a Q3 2016 release window 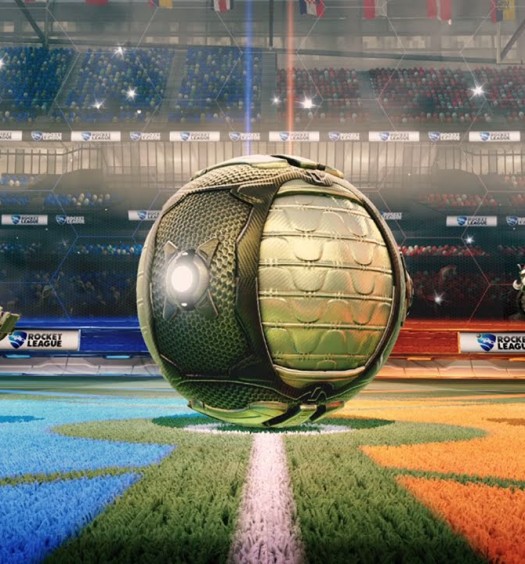 Rocket League estimated for mid-February 2016 on Xbox One

Starbreeze and 505’s Brothers announced for next year