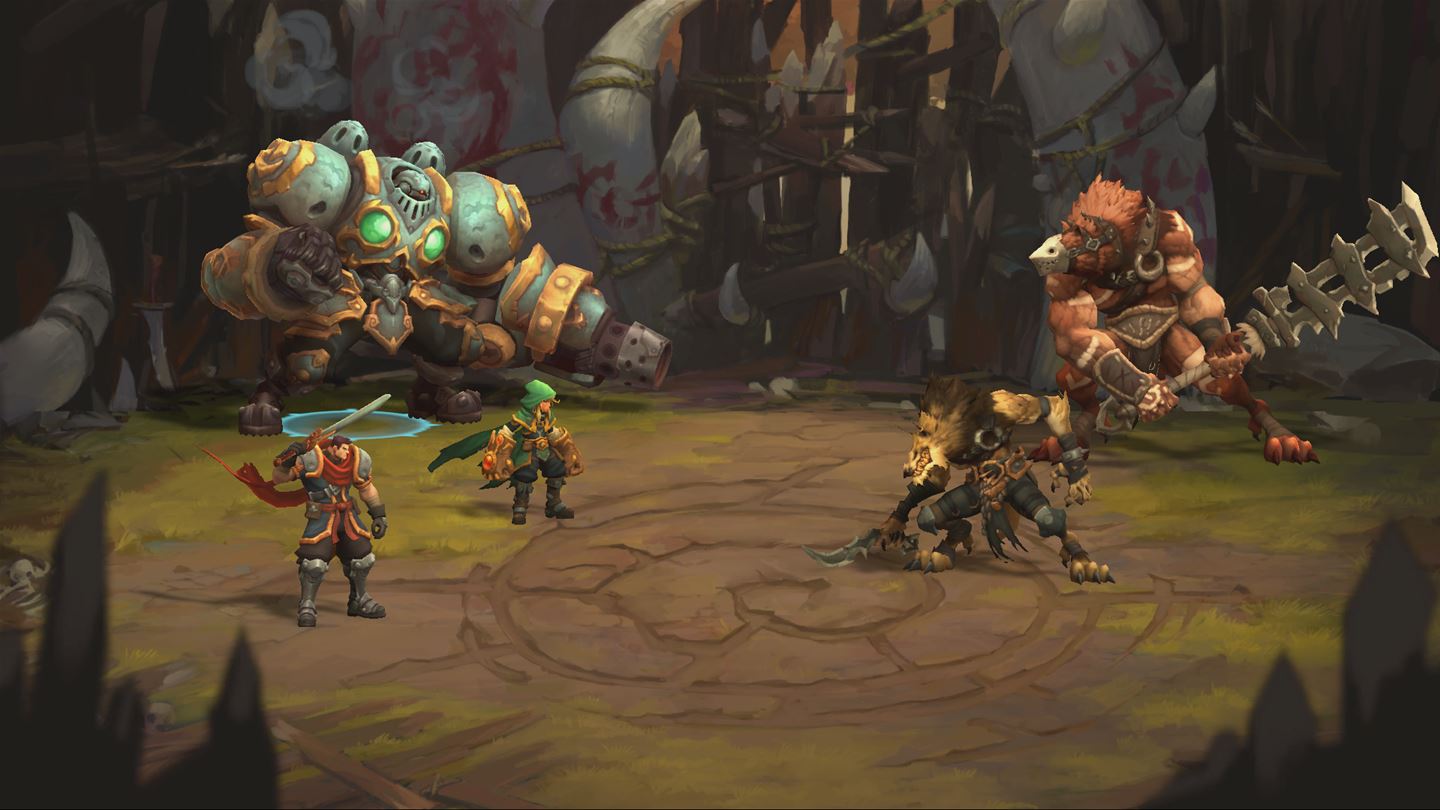 Today’s a pretty busy day with a few games sneaking out alongside Forza 7. First up is Let Them Come from Versus Evil. Players take on the role of Rock Gunar, merc for hire, in a fast-paced, bloody, pixel art shoot ’em up. You’ll need twitchy trigger fingers and precision to take down wave after wave of alien enemies. Let Them Come is out now on Xbox One for $7.99.

Mystik Belle takes place at the Hagmore School of Witchcraft where student, Belle Macfae, must save the day in a 2D action platformer. You’ll need to explore all the grounds and catacombs of the school to discover the secret lore behind what is happening. There are numerous puzzles and spells to be solved and used along the way. Mystik Belle is $14.99 and out now on Xbox One.

Next up is Marble Void from Leveled Games, a retro style 3D platformer attempting to capture what made games like Marble Madness and Marble Blast Ultra so fun. There are over 40 levels with various difficulties as well as additional mini-games such as orb drop and endless mode. The game also features a level editor. Marble Void is $4.99 and available now. 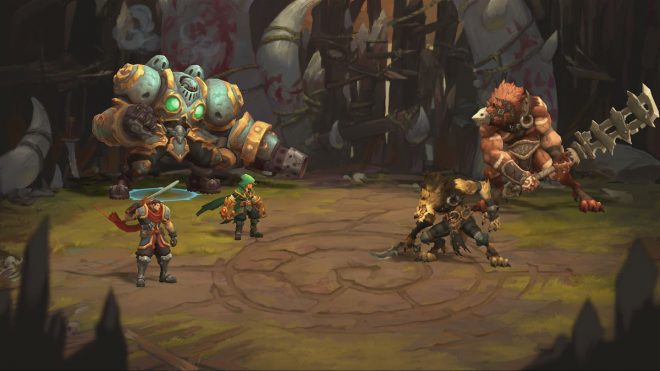