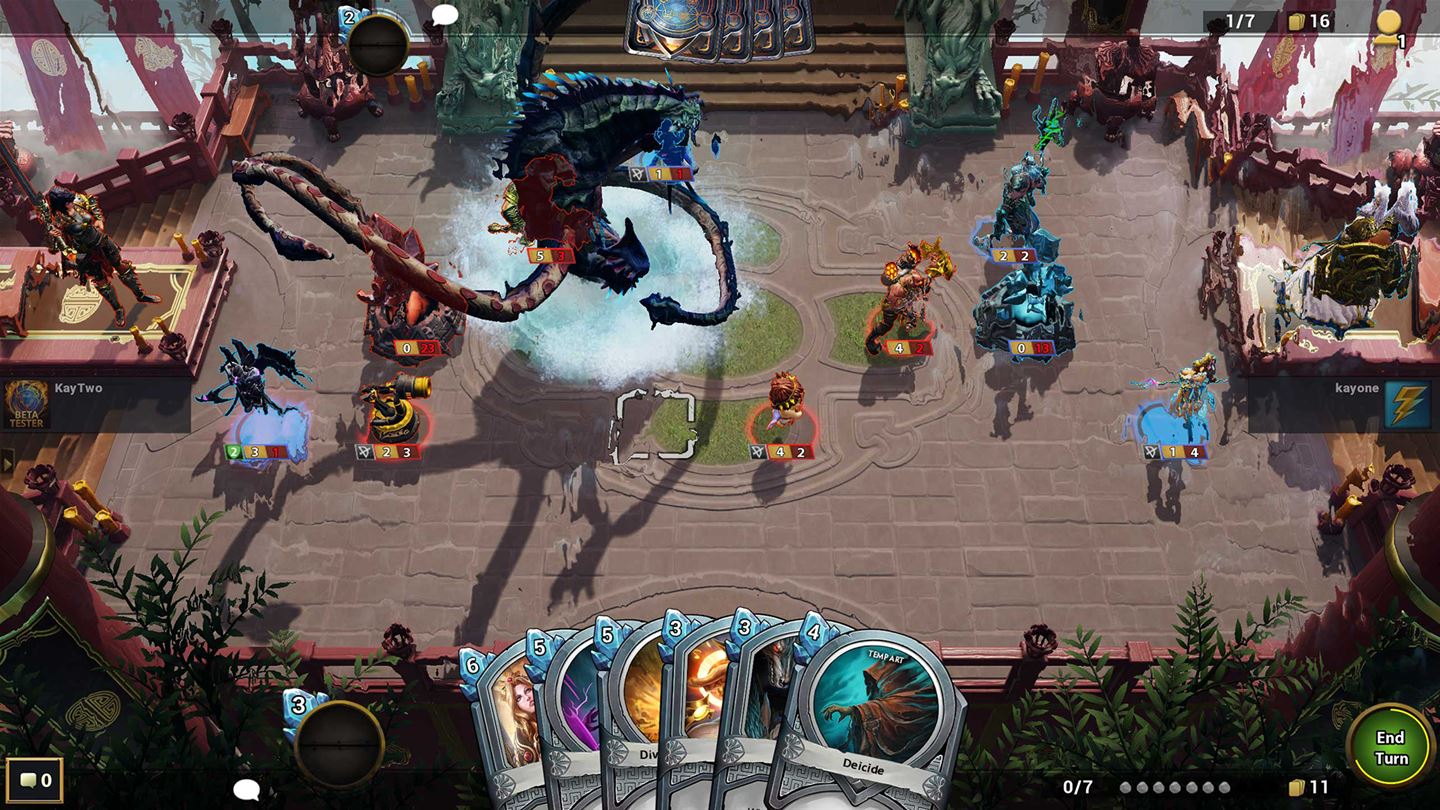 It’s another busy Tuesday on the AAA front with South Park: The Fractured Butt Hole and WWE 2K18 releasing today. Elex and Dungeons 3 also sneak out.

Rogue Tropper Redux released from Rebellion Games. A tactical shooter based on a comic book, this remaster brings back the last Genetic Infantryman to fight his way through Nu-Earth. The game has been revamped and improved drastically on the graphics end. There are 13 missions full of stealth-action combat. The game features online co-op with 2-4 players. Rogue Trooper Redux released for $24.99.

Hand of the Gods: SMITE Tactics enters closed beta today on Xbox One. Anyone with Xbox Live Gold will receive free access to the game. Smite Hand of the Gods mixes a collectible card game with strategic board game play allowing for players to customize their own decks. When the cards are played they come to life on the battlefield. We are currently giving away 800 copies of the legendary Camazotz god card here. (while supplies last). Download the game for free here (Currently Showing Unavailable)! Or check out the various starter bundles to get a jumpstart on collecting: Venus Competitor’s Pack, Hand of the God’s Founder’s Pack, Xbox Live Gold Bundle.

Update: The free version of Hand of the Gods: SMITE Tactics is available here. 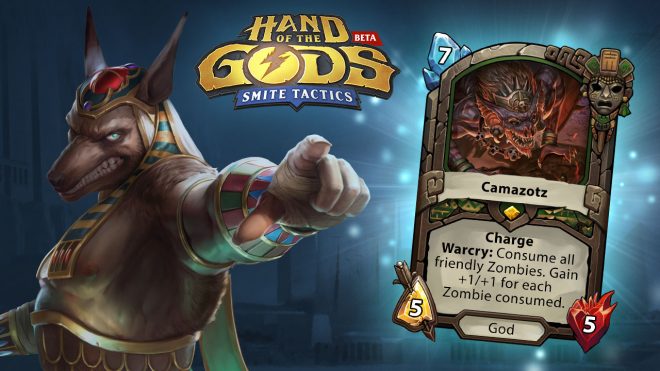 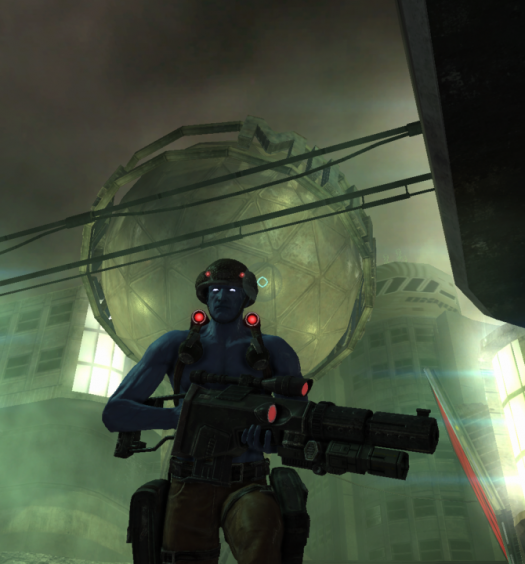