What a week it has been, so much has happened in our small gaming world. A few games have been announced or officially confirmed, many more have been narrowed down to a specific date. This week we also saw many previews go up for sale and even got a quick impression on a new game from PAX east.

Rhythm, horror, rogue-like, and, weirdly enough, a new FMV game fun here is this weeks edition of the a href=”https://xblafans.com/tag/sunday-roundup”>Sunday Roundup.

Stoic started this epic Saga on Kickstarter and now they’re back to finish it on Kickstarter. Their goal of $200,000 was met and passed, collecting a grand total of $418,00. Now that the funding is done Stoic is guessing a December 2018 release date.

Blackwood Crossing gets a release date of April 18th. Made by PaperSeven Studio, we follow the strange story of two orphaned siblings, Scarlett and Finn.

Late Shift is a new FMV interactive experience from CtrlMovie where players will take the roll of one of the characters, Matt. 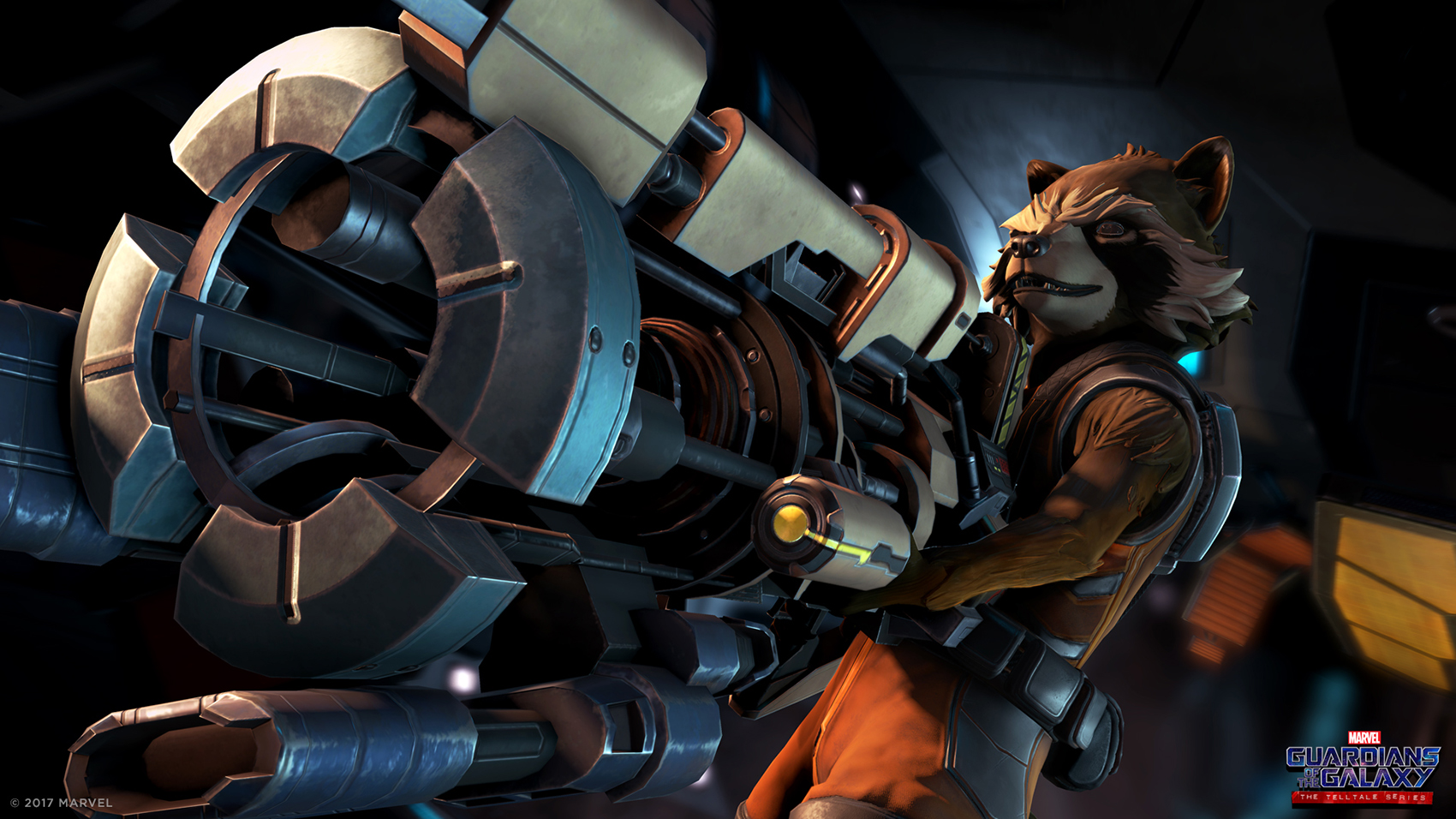 Telltale games released the first screenshots and cast details about the upcoming release. Marvel’s Guardians of the Galaxy: The Telltale Series follows our heroes as they find an artifact of “unspeakable power.” Here’s the cast as we know it so far: Scott Porter as Star-Lord, Emily O’Brien as Gamora, Nolan North as Rocket, Brandon Pall Eells as Drax and Adam Harrington as Groot.

This is the Police

In This is the Police you have been fired and given 180 days to leave the force. Weappy Studio has released a new console trailer and the release date of MArch 22nd, no official pricing yet, but we assume it’s the same as Steam, $14.99.

Voodoo Vince: Remastered, a remake of the original Xbox exclusive title, has a release date and price: April 18th for $14.99.