Here’s some of the things we missed:

Developer Ghost Ship Games has released update 16 introducing the new ice biome Galacial Strata. In this new biome, two new flora are introduced: Explosive ice plants that freeze anything new them when they explode and the Platform plant which explodes and immediately freezes into a usable platform. Also in the world are now frozen lakes that can crack out from underneath you, deep snow, which will slow your progress but also soften falls and then there is also the new fere of freezing. Ghost Ship Games have also released a roadmap outlining the next six updates, including a space rig overhaul, deeper progression system, a new space rig area and the introduction of daily adventures and campaigns. They also include a list of many of the ideas they hope to implement in the future such as new character classes, an endless mode and even a full cinematic into. You can see the roadmap banner for yourself as well as a full break of each update here on there Steam community page.

Zen Studios has announced that on September 12, 2018 they will be releasing new tables inspired by the movie Solo: A Star Wars Story. This new DLC will be called the Solo Pack and will include three new tables: Battle of Mimban, Calrissian Chronicles and Solo. No price was included in this press release, but it’s a pretty safe bet to say this will launch right around a $10 price point.

8 Circuit Studios’ upcoming release with combine space exploration and spaceship combat with “in-your-face” FPS action. Project Genesis is the first title in what 8 Circuit Studios is referring to as the “Metaverse”, a “living, breathing” world that will cross multiple games. What this means is that things such as currency, ships, weapons, characters, will cross over to any game that is part of this “Metaverse.”

Coming on September 18 is the introduction of the new ninja character class. This silent killer comes equipped with shurikens, fire and uses a “hit-and-run” fighting style to evade and confuse her enemies.

Here’s all the things we posted: 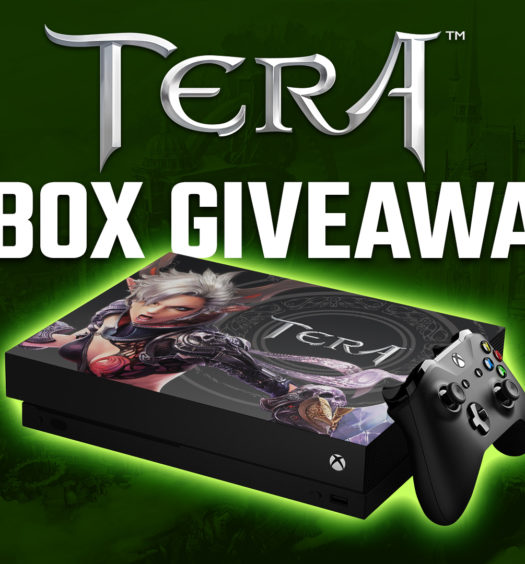