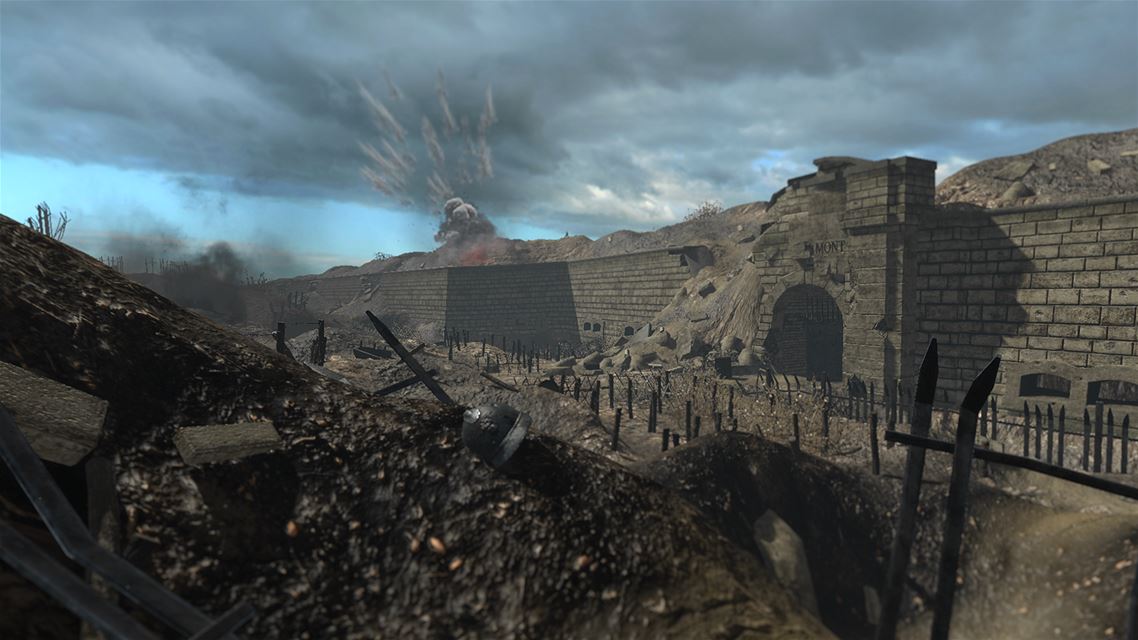 Another day with two brand new games for players to purchase on Xbox One. The first game is Sublevel Zero Redux from developer Sigtrap. Sublevel Zero Redux is a first-person roguelike set in a universe where everything is falling apart at the seams. Players will take control of a lone gunship pilot as they loot and craft ancient technology. Each descent into the underground facility promises a different experience as the environments are all procedurally generated. Sublevel Zero Redux can be bought here for $19.99.

The other game to release today is Verdun from developers M2H and BlackMill Games. Verdun takes first-person shooters back to World War One, only this time the developers aimed to take the realism to new heights. Weapons need to be handled with skill as the guns and bullets face realistic physics. At the start of the game players will decide to fight for the Entente or the Central Powers and once they do so they will then be able to form a squad. There are up to three squad types and each one allows for different tactics and individual player roles. Extensive research has been done to ensure accurate locations, terrain, weapons, battles, etc. Verdun can be purchased here for $19.99. The game is currently offering a launch sale and for the next seven days Verdun will cost $11.99. 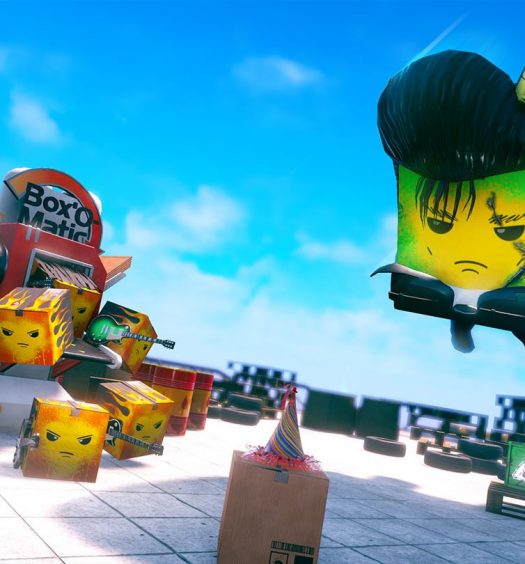 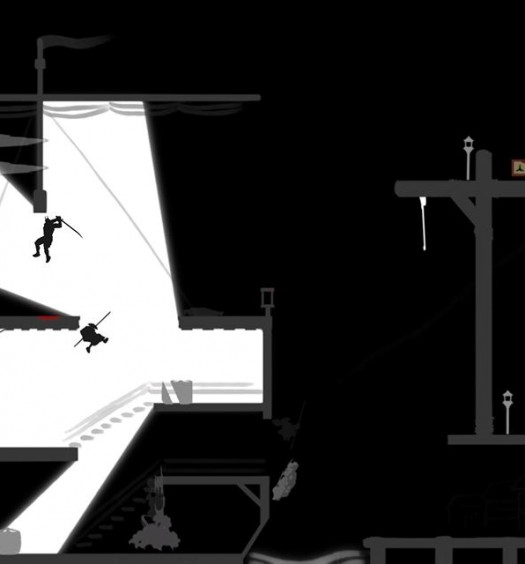