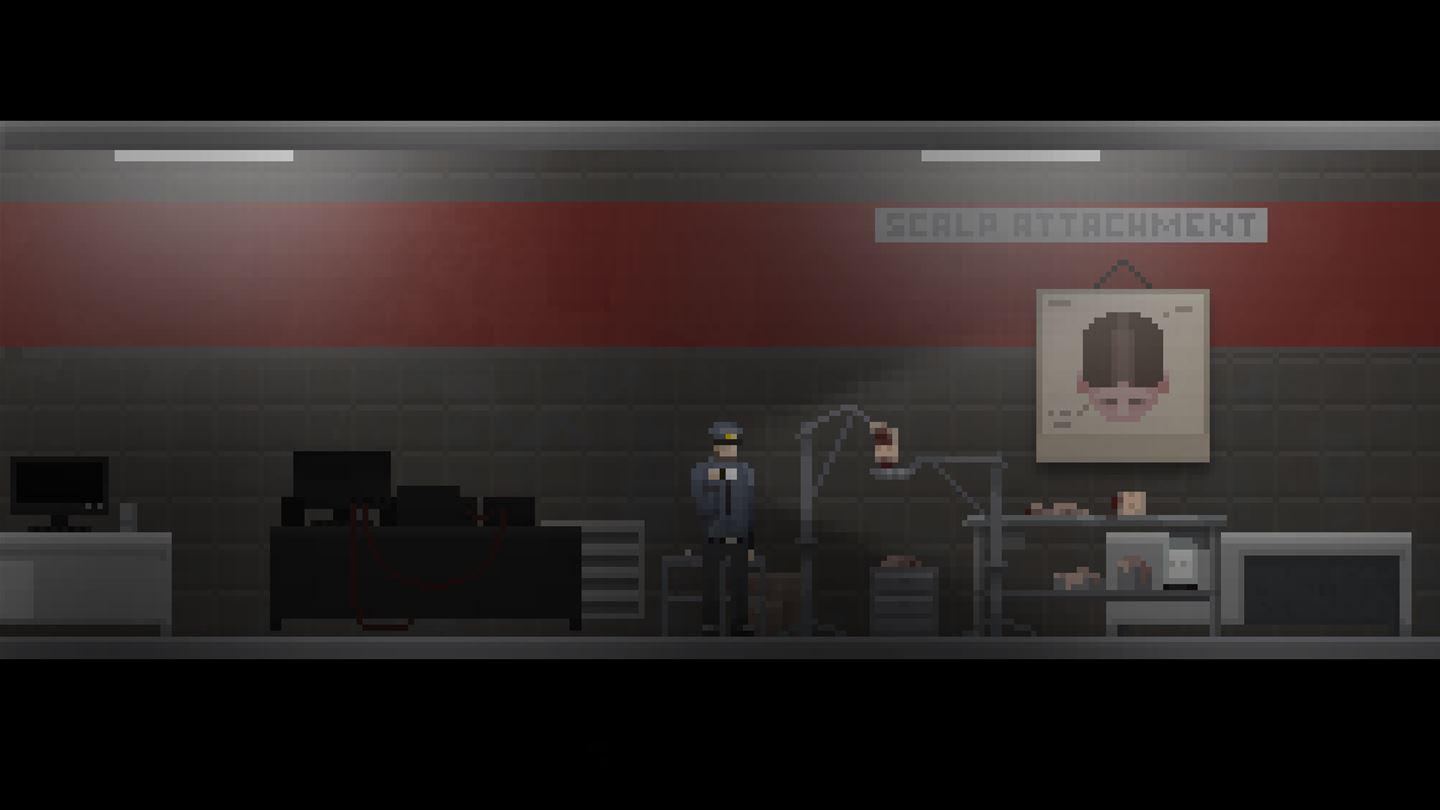 Uncanny Valley delivers a really interesting proposition: a relatively short survival adventure game that features more potential endings than most games, and wants you to see them all to get the whole picture. It’s a game about Tim, a man who accepts a dead-end security job in a mysterious facility to escape his shady past, but as ever in games like this, all is not as it seems.

Played as a mix of point and click and side scrolling action adventure, Uncanny Valley has an eye-catching 8-bit style that is initially vibrant and compelling but soon descends into murky, indistinct shades of black, gray and brown. The color palette isn’t the only thing that bogs down Uncanny Valley either because the gamepad mapping is among the worst I’ve ever experienced. That said, and despite some repetition, this is a game with an interesting concept and potential. 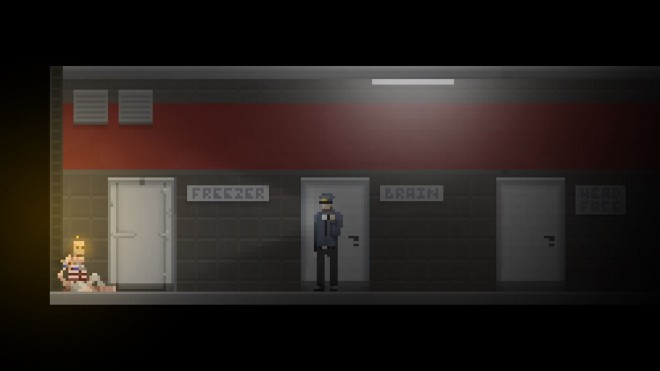 Not all roads lead to Rome – Uncanny Valley can end in numerous ways, and I doubt that even after seeing more of the endings than I can remember, that I saw all of them. Tom can be killed quickly and in horrifying ways, indicating a total failure, or he can simply do his job for an allotted number of days, which is a different way of basically achieving nothing. It’s possible to finish the game without even leaving his apartment (more or less) which is also kind of a letdown. The best endings come from delving deep into places that Tom has no business being in, seeking secrets and learning about the facility.

A reason to replay – Later, I’ll complain about some of the aspects of Uncanny Valleys replay mechanic, but one thing I do like about it is that with each play through, you’ll aggregate knowledge from previous attempts. This results in the ability to skip a lot of the preamble, dodge a lot of the boring stuff like trawling through emails and get straight into the things that worked well last time, like going for a weapon or shortcut, for example.

Bold as brass – Now, Uncanny Valley has its problems, but I did enjoy the fact that some of the themes and especially the endings are often incredibly bold. Having a structure that allows players to achieve anything from simply doing an utterly mundane job, to uncovering secrets that ultimately lead to some of the most gruesome, unthinkable deaths I’ve ever seen is no mean feat, especially not for an indie title. 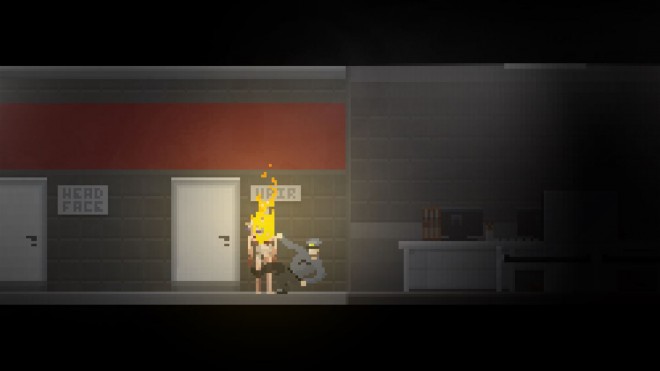 Appalling controls – Honestly, I can’t imagine what was going through the minds of the dev team when they decided to map the controls the way they did. I can’t even begin to describe the horror by mapping it out for you, but let me just say this; every button, stick and pad is assigned in a way that is about as far from natural as you could imagine. I never got used to it, and I never wanted to – the chance that my ability to play any other game might be permanently compromised as a result.

Frustrating, abysmal combat – Bearing in mind that your hands will already be contorting around the controller like a crab clinging to rock, fighting in vain against the tide, the combat in Uncanny Valley doesn’t help matters at all. Enemies speed across the 2D levels leaving little chance of escape, and neither melee combat nor gunplay is especially useful or satisfying. Seemingly aware of this, many of the enemies shut down for a while after hitting the player, allowing a much-needed chance to escape. It would be much better if combat had simply been done more effectively from the outset.

Dull and murky – A bit of a roundup of problems here, but Uncanny Valley does become incredibly repetitive as a result of it not fully embracing the replay mechanic. With each new start, players must sit through the same dull cut scenes, the same introductory sequences and so on, and it’s just boring. Sure, you can choose to dodge the emails you’ve already read, and focus your efforts, so why force some of the other stuff? At the same time, the oppressive nature of the game’s environments and color palette hardly makes it inviting. I wanted to push through these problems just to see the next possible ending, but I wasn’t always excited or interested in the journey taken to get there, at least not until I found myself somewhere new, anyway. 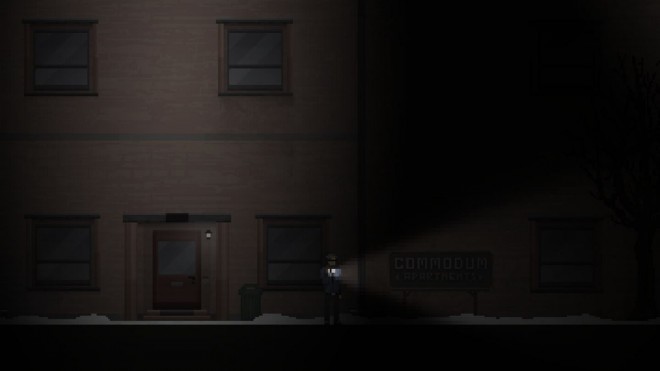 Uncanny Valley has a couple of good ideas. Firstly, it has an interesting setting and plot, and the 2D action adventure approach works well at a conceptual level. The introduction of a compelling reason to replay the game, and the various means to progress through it and end it is also very welcome. Unfortunately, the combination of abysmal controls, poor combat and a lot of repetition in almost every area can make it hard to get the most out of Uncanny Valley, and as a result, it’s not going to be for everyone.

Uncanny Valley was developed and published by Digerati Distribution on Xbox One. It released on February 10, 2017, for $12.99. A copy was provided for review purposes. 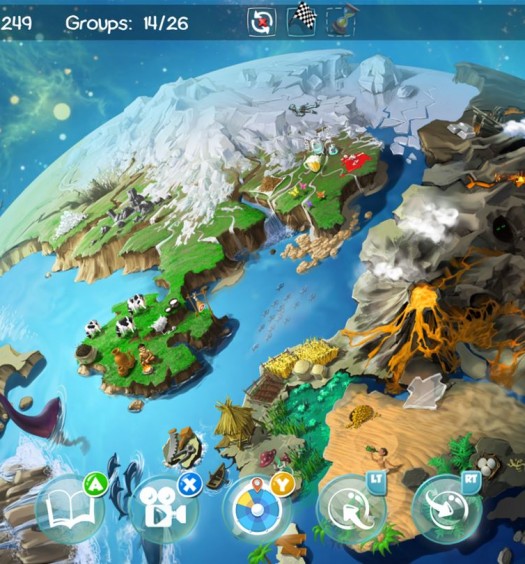 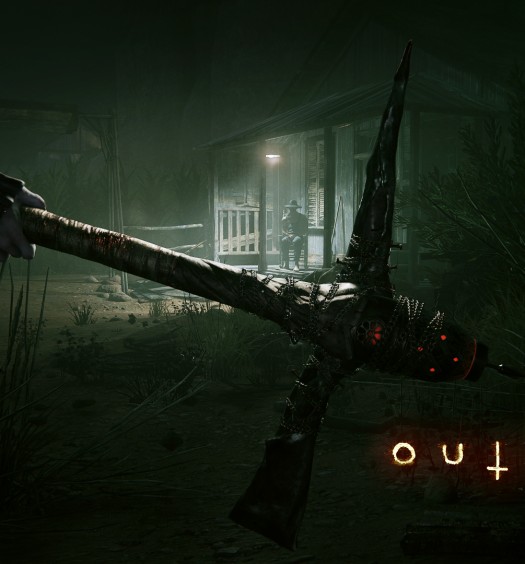