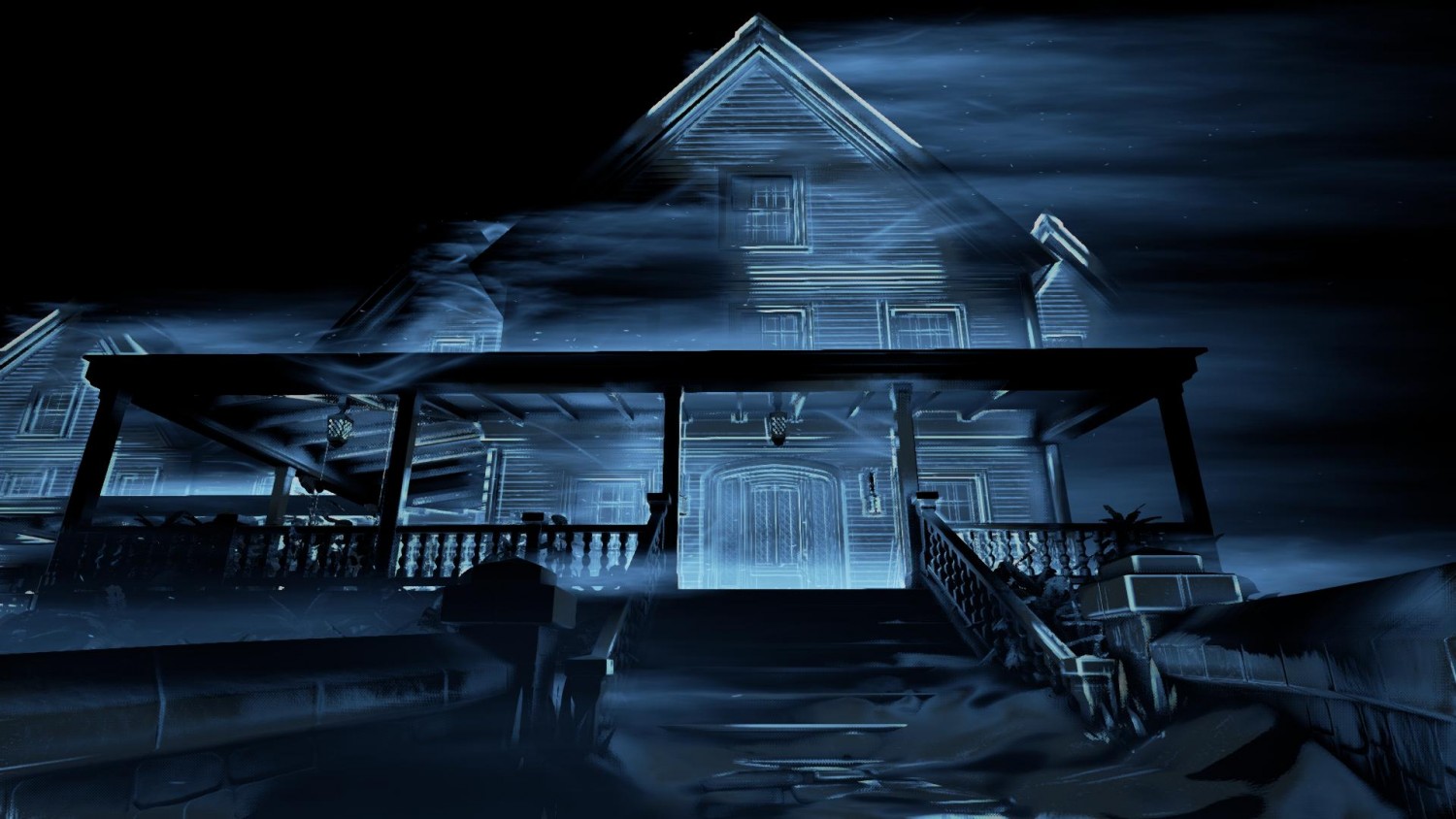 One of the greatest human fears is becoming blind. Trying to navigate the world without sight is a challenge within itself. Add to that a creepy haunted house and the level of terror has just tripled. The Deep End Game’s new first person horror narrative Perception presents you with this very scary scenario. Players will experience the game through the “eyes” of a young, blind girl named Cassie. Troubled by her recent nightmares, she sets out to explore a haunted house in search of answers. 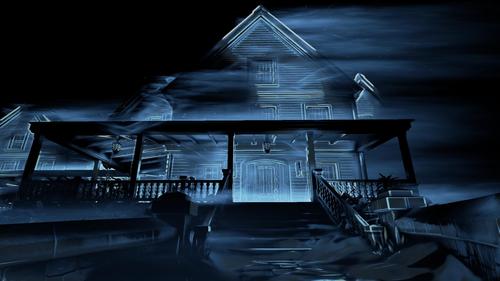 To find her way through this house, full of boxes and other obstructions, Cassie uses an echolocator in the form of a walking stick that she taps on the floor. Using sound waves from this device, she can then tell how far she is from an object. As the player, you see this in the form of light. The room will be pretty much pitch black, but when you use your echolocation, you will have the ability to see. Doors or other objects that can be opened or used will light up in a bright green to show you where to explore next.

Lead developer, Bill Gardner, who is known for his work on the BioShock games, did significant research before creating this game. Part of his research included doing a sushi dinner with Daniel Kish, President of World Access for the Blind, who uses an echolocator. Through this research, he learned a lot about being blind and about how echolocation works. This attention to detail gives the game a very realistic feel.

This authenticity really stood out to me when I walked outside and realized that I seemed to need to use my echolocation a bit more. When I asked story writer and producer Amanda Gardner (yes, she is Bill’s wife) about this, she said that it is because of the wind and snow interfering with the echo signals. This would, of course, be a factor in real life for a blind person, so it is great that they included it in the game.

Aside from the use of echolocation and being blind, Perception reminded me a bit of Layers of Fear. You are essentially touring a haunted house to find clues about what happened to a husband and wife, but the difference here is that this is based on a true story. Apparently, a true story that happened to a member of Bill Gardner’s family. I only got a little bit of the story in the demo, but the piece I got definitely piqued my interest, and now I really want to know how the story ends.

Speaking of story, this was Amanda Gardner’s first stab at writing for video games. A novelist and blogger, it seemed an obvious choice for Bill to ask her to pen the story for his game. Being a writer myself, I know that brevity can be a bit of an issue for people, especially when working on something creative. That being said, one feature I took notice of that I thought was worth mentioning, is that at the beginning of the game you have two dialogue choices – Chatty Cassie and Silent Mode. Obviously, Chatty Cassie will give you more dialogue, whereas Silent Mode is better for those that just want to explore with minimal story. Personally, I would recommend going with Chatty Cassie because the story seems like one you won’t want to miss.

Perception will be coming out “soon” on Xbox One. It will contain about 5-6 hours of gameplay if you are a completionist or about 4 hours if you just follow the part of the story necessary to get from start to finish. 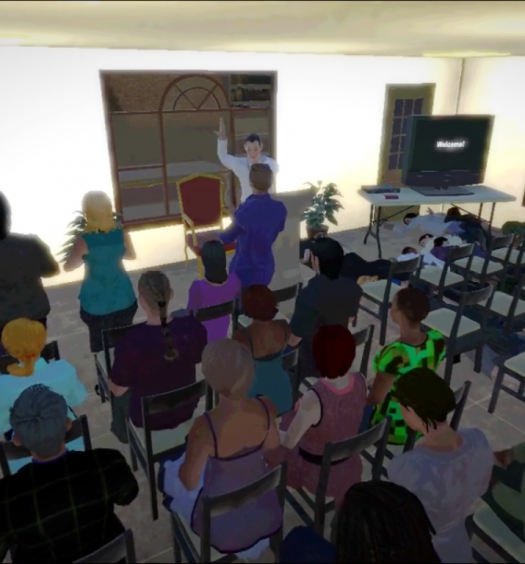 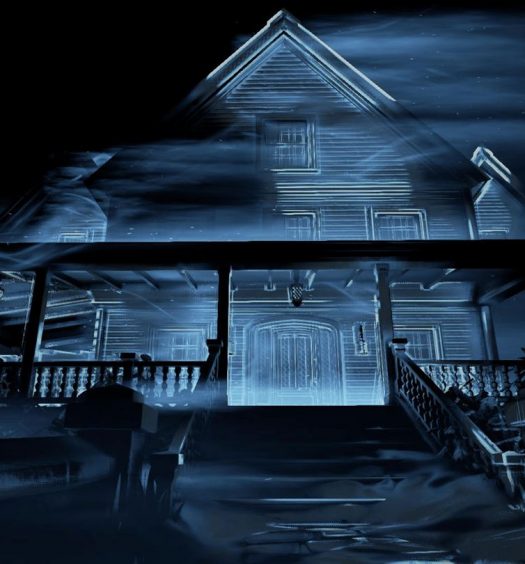