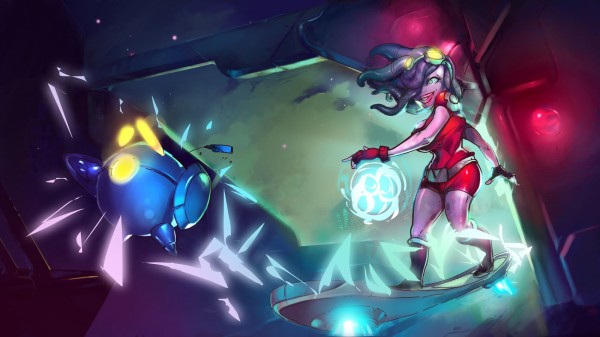 Ronimo Games has issued a community address, shedding some light on their tribulations of Awesomenauts’ release, as well as what’s coming down the pipe.

After dtp Entertainment (our publisher) filed for insolvency in the week leading up to release, we were incredibly scared that the game wouldn’t come out. Fortunately, dtp is on its way to overcome the obstacles and will continue to do business… We quickly came to an agreement that made sure the game could come out and ensured we would still be able to support the game for a long time.

Looks like Awesomenauts is secure regardless of dtp Entertainment’s condition, so all worries can be put to bed! Speaking of putting worries to bed, Ronimo is now hard at work on their first patch. Forum and Facebook users are submitting comments regarding current balance issues via a survey on the Awesomenauts Facebook page, which we recommend you check out.

Regarding the current disconnect situation, apparently the issue is tied to players with “strict” or “moderate” NATs joining the match. Combined with Awesomenauts’ strict ping requirements, those players seem to be causing rifts in matches they join. Ronimo is working on a solution for this in their upcoming patch.

Also to be included in this patch will be five new prestige icons for players who just can’t get enough!

Hopefully Ronimo will give us the down-low on this new Awesomenaut soon, but for now don’t forget to check out our awesome giveaway for a vinyl record of the Awesomenauts soundtrack!