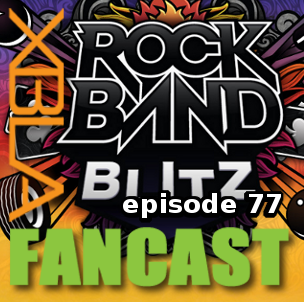 With everyone out for PAX and such, this week I roped in our Video Co-ordinator Shawn and Facebook Guy Kyle. We talk at length about Rock Band Blitz and The Walking Dead (no spoilers though) before moving onto news and then a nice big dose of community talk.

Our previous RSS has run into some issues, so we’ll be switching to a new one as of this episode. Unfortunately that means the old iTunes feed is also going to change. But that will take a week or two, in the meantime you can just use the new RSS in iTunes and it will work just the same.