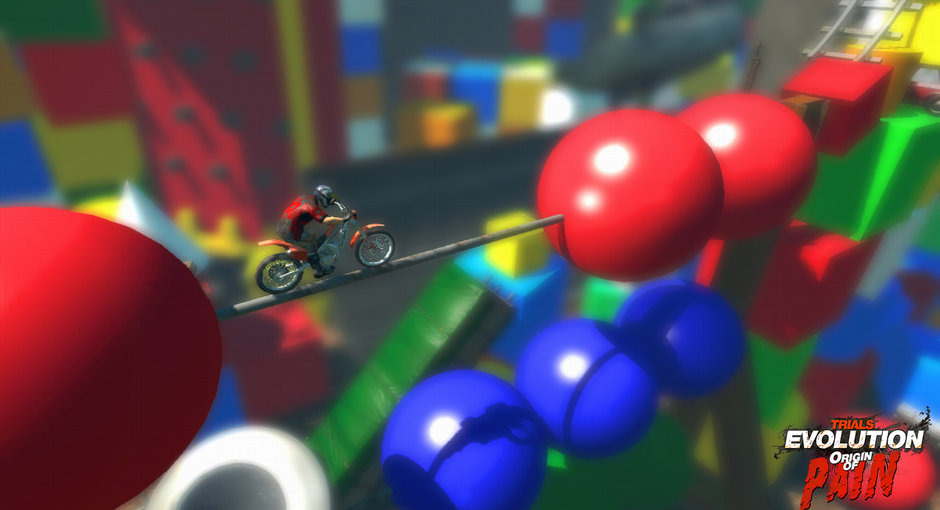 RedLynx readies Trials for tommorow’s Origin of Pain DLC with title u...