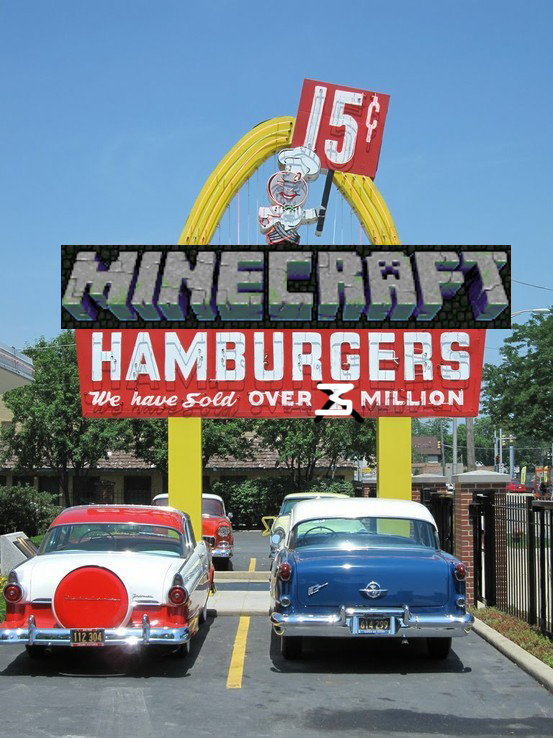 Roughly 45 days ago we posted the above image celebrating 3 million Minecraft players. That number was after only two months of sales. Now inching towards its fourth month the king of all Xbox Live Arcade sellers has surpassed 3.6 million. That’s crazy. This game has shattered every record, cleaned up the shattered pieces, replaced the glass, and shattered it again.

We looked for a picture of Notch sitting on a pile of money. We couldn’t find one. Apparently he’s more mature than we would be with tons of the green stuff.