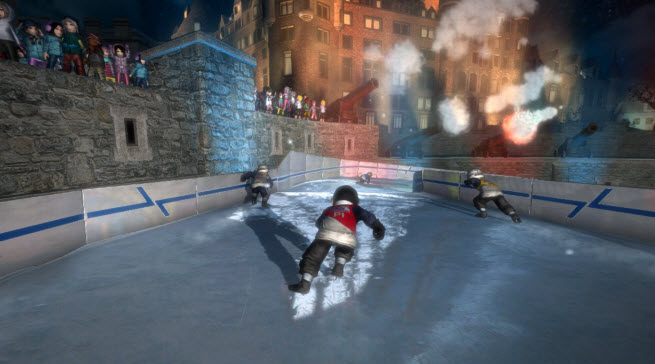 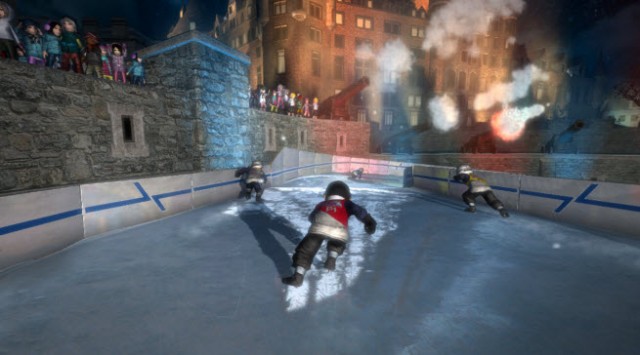 Venture Beat reported yesterday that Red Bull is teaming up with Microsoft Studios to bring Red Bull Crashed Ice Kinect to Xbox Live Arcade. The game will be a Kinect adaptation of the extreme sport. The premise behind Crashed Ice competitions is that of speed skating down a track with extreme turns and downhill drops. The arenas are constructed in urban environments, and most competitors come from the sport of hockey. Races are in heats of four, with the top two racers advancing to the next round. Developer Bonfish promises split-screen support and a variety of party modes.