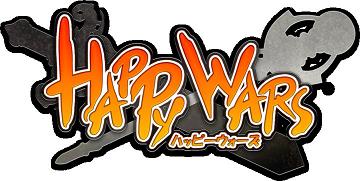 Last Friday it was announced that Toylogic’s 15 v 15 multiplayer game Happy Wars will be free for all Xbox Live Gold members. In an interview with OXM, a Microsoft spokesperson confirmed that the cutesy hack-n-slash will be released this September. They also confirmed one more title which will be free-to-play, the upcoming multiplayer RPG Ascend: New Gods. No other details were announced, except that the game is still a few months away.

“With the ongoing success of the model on PC, and the interest from both our consumers and our partners looking to explore this system on console, it simply made sense to deliver this experience through great games that would take advantage of it.”

Continuing the discussion, it was stated that the free-to-play format will be a pilot program with several games planned for the service. Both single player and multiplayer games are planned, but “many of the games will be multiplayer games by nature”. The games will be free for Gold members and will “leverage the Microsoft Points system”, which may be interpreted as micro-transactions. You can check out our Happy Wars preview here and our Ascend: New Gods preview here.