XBLAFancast Episode 69 – Quite the conundrum 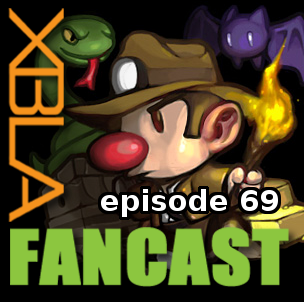 Perry talks a bit about Quantum Conundrum this week, review coming soon. Then we talk some more about Spelunky, as we’ll likely be doing for a while. Perry brings the news and Todd Talk reflects on the first half of the year in XBLA.

(Old) Game Announcements: Marvel Vs. Capcom Origins releasing in the fall, NiGHTS into dreams…coming to XBLA,