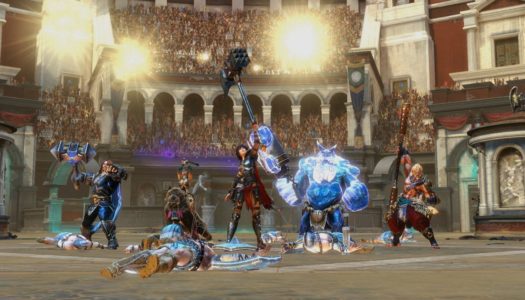 Hi-Rez Studios, known for games such as Smite, Paladins and Realm Royale, added crossplay functionality on its games between Xbox One and Nintendo Switch back in January. If you’re new to …
END_OF_DOCUMENT_TOKEN_TO_BE_REPLACED 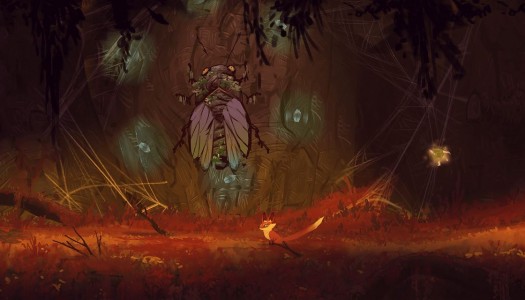 There are no new releases today that fall under our coverage but a few titles launched over the weekend, as well as a new update for Shovel Knight, that are worth …
END_OF_DOCUMENT_TOKEN_TO_BE_REPLACED 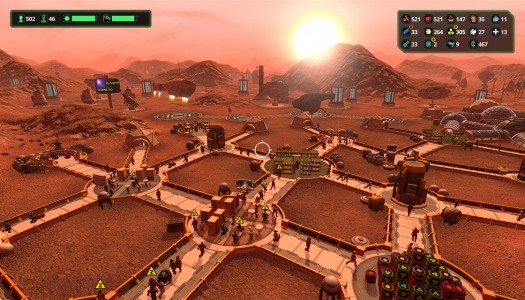 There are two new releases today: Planetbase and Paladins. First up is Planetbase from Madruga Works. In Planetbase players take on the role of the base architect and manager as they work to build a thriving …
END_OF_DOCUMENT_TOKEN_TO_BE_REPLACED 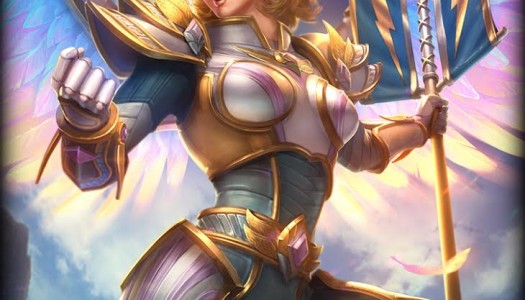 Xbox One users can now play Valley of Victory a PVP capture the flag mode in Smite. It is the fist of the Smite Adventures, which are a series of …
END_OF_DOCUMENT_TOKEN_TO_BE_REPLACED 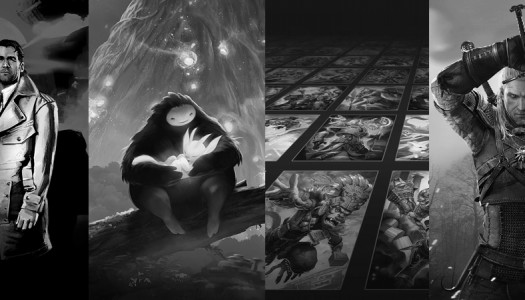 After its first full calendar year of existence was dominated by ports, re-releases and remasters, ID@Xbox came into its own in 2015. Yes, as we looked back on this second …
END_OF_DOCUMENT_TOKEN_TO_BE_REPLACED 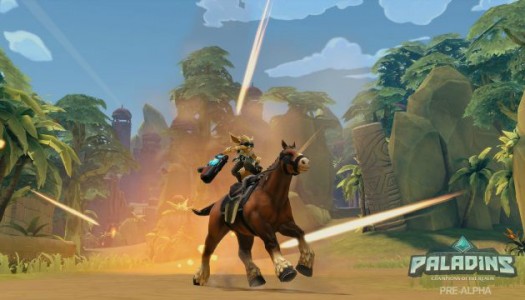 Get your first behind-the-scenes look at Paladins

Paladins is the all new free-to-play game from, the creators of SMITE, Hi-Rez Studios. Paladins features a strategy system that revolves around deck building that allows your character to gain new abilities and skills in-match. …
END_OF_DOCUMENT_TOKEN_TO_BE_REPLACED 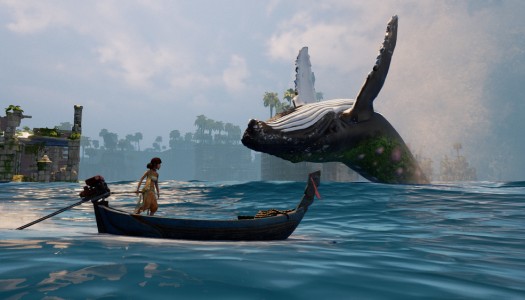 First announced during the Electronic Entertainment Expo in June, the Xbox Summer Spotlight was billed as the replacement to the Xbox 360’s Summer of Arcade. But while Microsoft’s last-gen digital …
END_OF_DOCUMENT_TOKEN_TO_BE_REPLACED 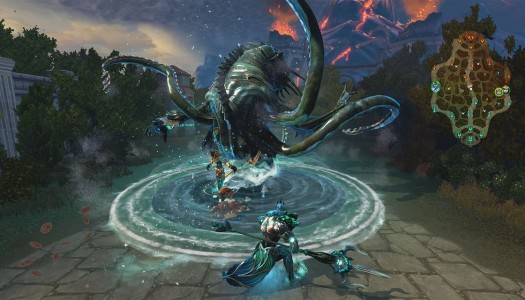 I am an enormous lover of MOBAs and esports in general, so it may come as a surprise that I had never played Smite before it launched on Xbox. END_OF_DOCUMENT_TOKEN_TO_BE_REPLACED Now that I’ve finally unlocked Conquest mode in Smite, I don’t see myself leaving anytime soon, regardless of the other modes that I’m sure I will be unlocked in the near future. Conquest is a tried and true MOBA map, and it feels great running around it from one point to another, and the controls are great and customizable to the point where there’s something for everybody. As a result, everything simply flows together and just work. I was curious how Hi-Rez would solve the problem of not being able to move the camera off the controlled immortal, as can be done in other MOBAs. The studio worked around this by giving all allies and enemies in vision a faint outline with a health bar on the field, making them easy to see. The only crucial thing to take away from what I just said is that everything works how one would expect on a PC, which is all anyone is really asking for.

Anyway, remember how I pretty much only played Ymir in Arena? Well, by day three I had discovered playing Ymir in the support position, and I fell in love with him all over again. The little bit of skill I had built up on Ymir from Arena definitely gave me a leg up over players trying new champions. I’m fortunate to have discovered an immortal that I can thoroughly enjoy so early on. I was setting up kill after kill for the carry, a support’s job, and being able to actively see a player snowball their advantage into something massive is a beautiful sight to behold. But after close to a week of playing Conquest, I’ve begun to notice some trends in most players that are easily fixable and would improve everyone’s play. Granted, some of the following do’s and don’ts apply to more than just Smite, but that doesn’t lessen their value here in the slightest.

END_OF_DOCUMENT_TOKEN_TO_BE_REPLACED Welcome to part one of a multi-part series in which I plan to document my time with Smite to show how I grow as a player in the beta, which should help show new players what to expect. I went into Smite with hundreds of hours of League of Legends logged and even more time spent watching professional matches, plusan occasional dabble in Dota 2. One might think that my modest amount of time spent in the genre might translate over into Smite, but I can say without a doubt, it didn’t give me a leg up over the competition, as evidenced by how poorly my first handful of games went. 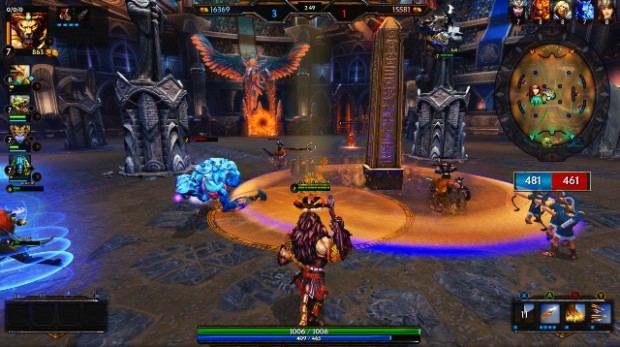 The game starts with a simple enough tutorial, but, like most MOBAs, it barely even scratches the surface before it sends players on their merry way. The only mode available to players when they first start is called Arena, and that’s where I spent the entirety of my first day.

Arena is shaped like the Colosseum, with jungle camps along the side that provide buffs to players. It’s an excellent place to start, because it avoids the deeper intricacies of a standard match and allows players to focus on finding a god or immortal that fits their play style and novoices to feel good about themselves. Everything seemed to be working well when I first got into a match: the store was easy to navigate; I could decipher what was going on with little problems; and I felt adequately prepared to get started.

Of course I was dead wrong, I finished my first game with a 1/11/11 (kills/deaths/assists) score line as Ares and felt lost. It felt as though I was missing everything, and even though I had these great combos in my head I just couldn’t seem to pull them off. All my skillshots always “just” missed, and I couldn’t seem to land a single auto attack, regardless of if it was melee or ranged. After two more games where I did as bad if not worse than the first, I decided it was time to turn to everyone’s greatest resource: the internet.