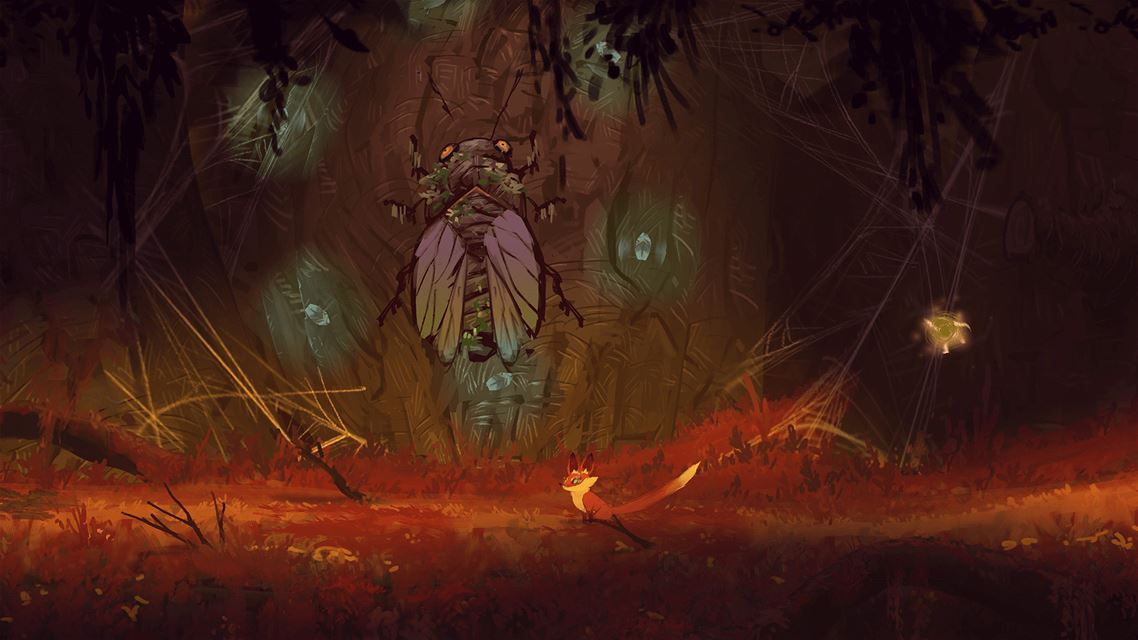 There are no new releases today that fall under our coverage but a few titles launched over the weekend, as well as a new update for Shovel Knight, that are worth talking about. First up is a 2D puzzle-platformer called Seasons after Fall from Swing Swing Submarine. Players take control of a wild fox as the fox begins a journey to meet the four Guardians of the world; however, this is no ordinary fox. This fox has the ability to change the season at will which causes drastic changes to the environment and makes for fascinating puzzle opportunities in the world. The game showcases hand-painted graphics and original music performed by a string quartet, all of which change based on the season. Seasons after Fall can be purchased here for $19.99.

The other release to cover is the Smite Season 4 – Season Ticket – Summer Split Bundle from Hi-Rez Studios. The Summer Split Bundle includes a limited Scylia Vampire skin, the ability to participate in Smite Pro League voting, 15 Team Worshiper Boosters, bonus quests for more fantasy points, and the opportunity to unlock special skins and chests with Fantasy Points earned from every match played. Players will also receive 2,500 Fantasy Points with purchase of the bundle which unlocks a 2017 Season Ticket Loading Frame, a Celtic Recall, an Enigma Chest Roll, and a Cutesy Avatar Chest Roll. The Smite Season 4 – Season Ticket – Summer Split Bundle can be purchased here for $16.99.

Shovel Knight also received a free update today called Shovel Knight: Specter of Torment courtesy of Yacht Club Games. Specter of Torment serves as a prequel to Shovel Knight as players take control of Specter Knight as they embark on a quest to recruit a cadre of knights and create the Order of No Quarter. The Specter Knight brings mobility to the forefront of the game as the Knight is able to climb walls, leap over gaps, and dispatch enemies with the Dash Slash. In addition to the story mode, there also numerous Feats and Challenge Stages to test one’s scythe and platforming skills, as well as a New Game+ mode for those that want to return to the story. Those without Shovel Knight can purchase the game here for $24.99.