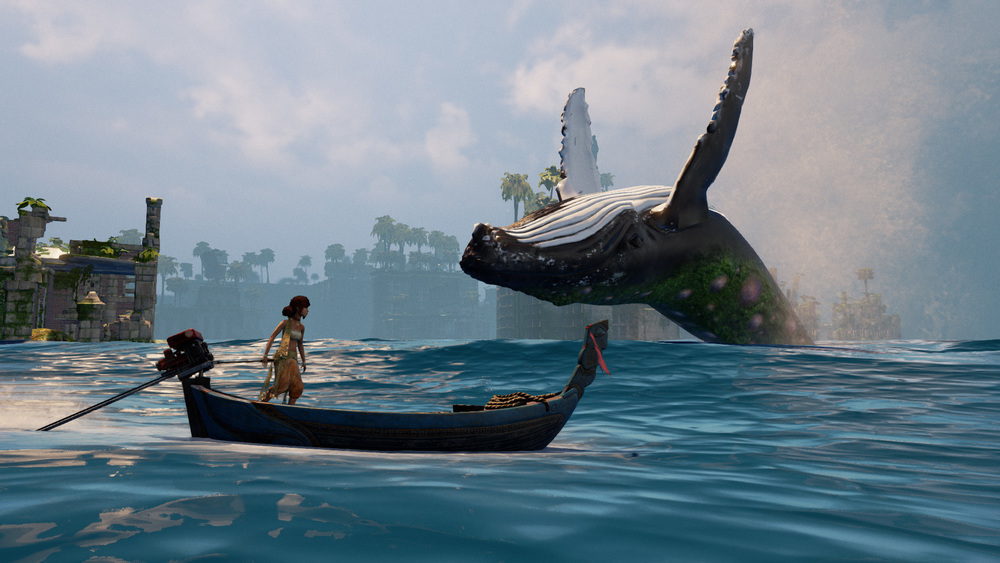 First announced during the Electronic Entertainment Expo in June, the Xbox Summer Spotlight was billed as the replacement to the Xbox 360’s Summer of Arcade. But while Microsoft’s last-gen digital games promotion focused on just a handful of games, the console holder is considerably upping the ante on Xbox One.

The inaugural Summer Spotlight will see more than 25 new digital Xbox One game releases between today and August 31, Microsoft has revealed. We already knew that King’s Quest, Smite and Toy Soldiers: War Chest would be some of the headliners, but what we didn’t know was that they’d be flanked by smorgasbord of other ID@Xbox and digital Xbox One releases.

In the sizzle reel shown above, Microsoft revealed or re-confirmed most of the Summer Spotlight titles: