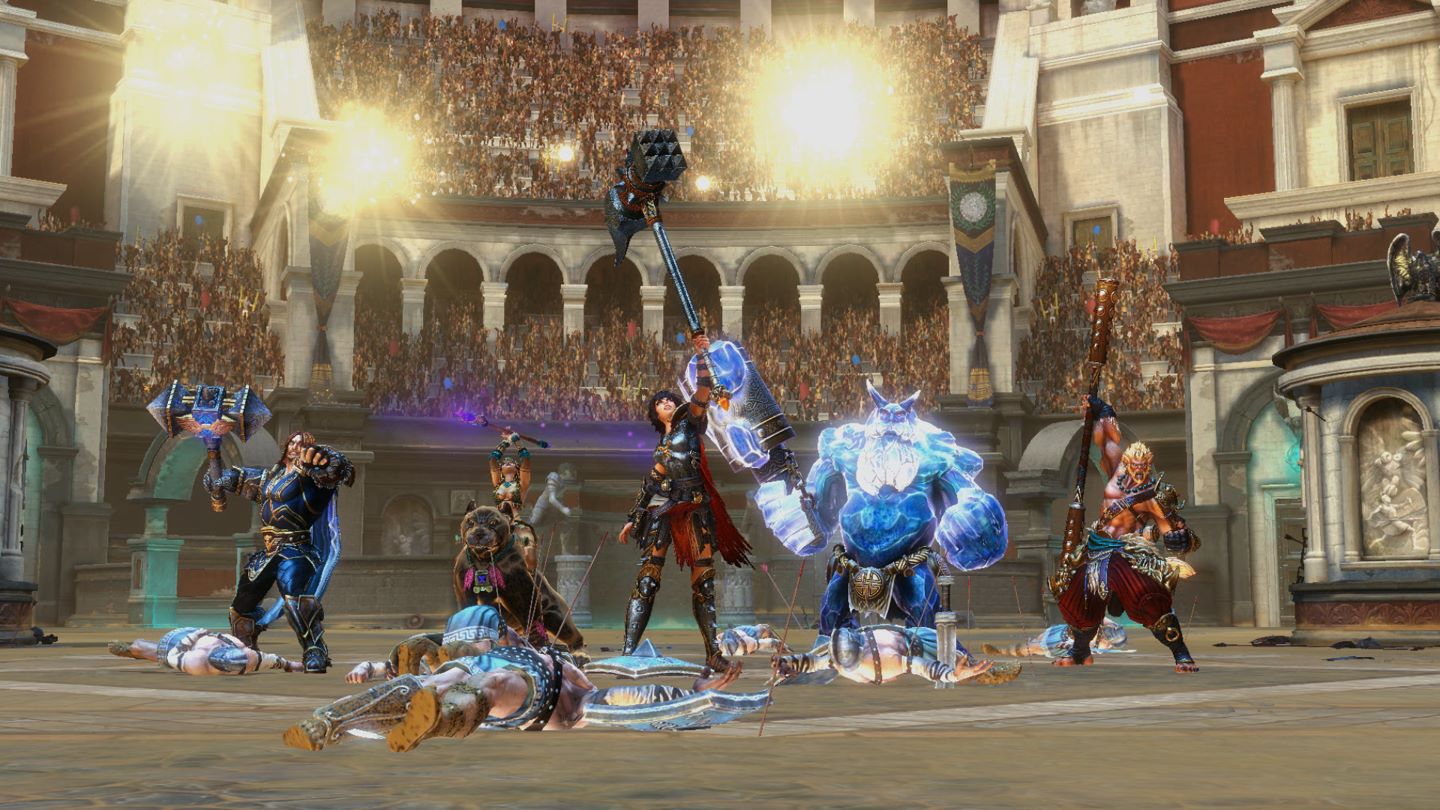 Hi-Rez Studios, known for games such as Smite, Paladins and Realm Royale, added crossplay functionality on its games between Xbox One and Nintendo in January. If you’re new to console gaming, crossplay is a term used to describe players from different platforms (Microsoft, Sony, PC Nintendo) being able to play online together from their respective devices. This is a concept that has been gaining traction recently and more and more developers are enabling this feature in their games. Microsoft and Nintendo have both embraced this concept while Sony has been turning its nose. Developers like Hi-Rez Studios have been pressuring Sony to join this crusade. Hi-Rez CEO, Stew Chisam, pushed this button earlier today on twitter.

Hey @Sony @PlayStation. It’s time to stop playing favorites and tear down the crossplay/progression wall for everyone. We have @SMITEGame, @PaladinsGame, @RealmRoyale ready to go when you are. https://t.co/KNDetpXPf5

Sony recently began to add crossplay compatibility for select games from select developers such as Epic Games’ Fortnite and Psyonix’s Rocket League, but they haven’t fully committed yet. In another effort to shine a light on the benefits to gamers and developers alike that crossplay can have, Hi-Rez Stuido’s President and CEO, Stew Chisam, shared some statistics that can basically be summed up as: more available players means a better online experience.

Xplay improves match quality in multiplayer games. When we added crossplay between Paladins Xbox and Switch:
>> Wait time reduced 30%
>> Level spread between players down 40%
>> 40% reduction in ELO std deviation per match
>> 80% reduction in “Bad” matches (by our internal defn)

Crossplay is good for gaming and especially good for gamers. It allows for a larger player base, a more integrated community and allows gamers and game developers to focus on a fun and exciting experience with their friends rather than choosing which friends to play what games with based on console choice. Sony, Microsoft Nintendo can still entice gamers to join their clan with console exclusive games, especially single-player ones; but multiplayer, multi-platform titles greatly benefit from having crossplay enabled. It becomes even more impactful in the realm of indie games where player bases might already be smaller before being fragmented. Check out one of our videos below for some more insight on our take of crossplay in the industry.