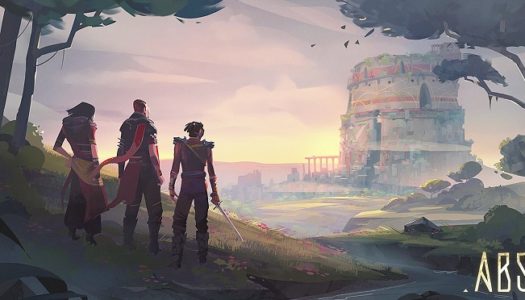 You may ask, what is an absolver? Well, it’s never really covered. You are tasked with becoming one, and maybe it’s just the top tier for a fighter in this …
END_OF_DOCUMENT_TOKEN_TO_BE_REPLACED If I was in High School with super powers, I guess I’d fight too.
END_OF_DOCUMENT_TOKEN_TO_BE_REPLACED 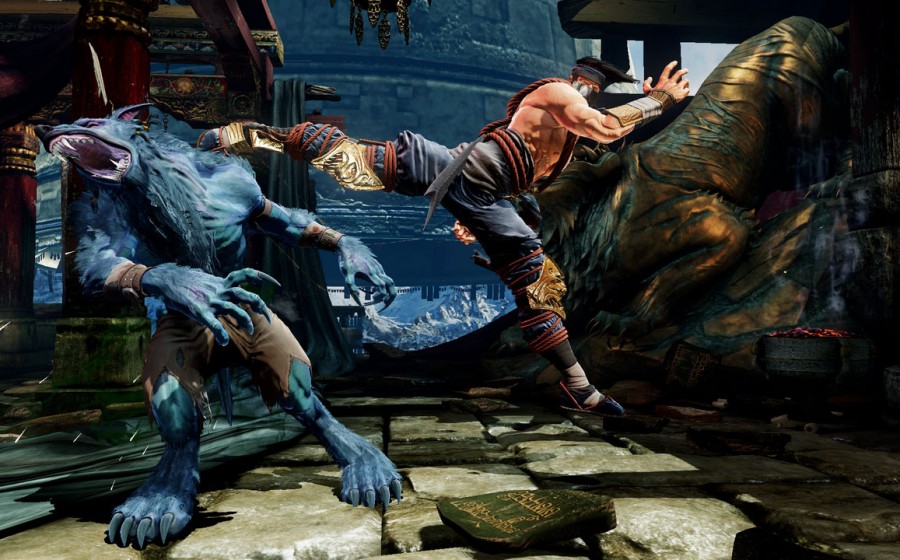 The first punch of the next generation of fighters has been thrown, by a classic franchise returning in top form.
END_OF_DOCUMENT_TOKEN_TO_BE_REPLACED 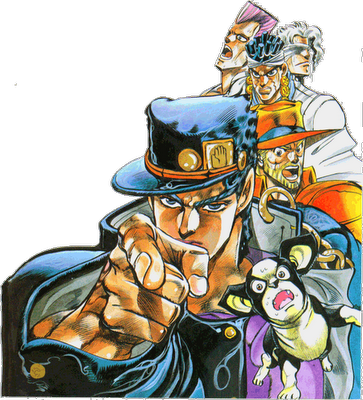 @lifelower was kind enough to send us a playlist of videos of some gameplay footage from the upcoming HD port of Jojo’s Bizarre Adventure played at the San Diego Comic-Con. For those who haven’t heard, the game’s based on the popular manga/anime from Japan about a man who discovers supernatural powers and must find the origin of them. Pretty normal premise for a fighting game but it gets even wackier from there. From the above video, we see characters launching cutlery at their opponent. They launch into their “Stand” ability that makes a supernatural sentient-being help you in battle. Catch more videos after the jump and see if this game really is worth the 1600 MSP come August 22.
END_OF_DOCUMENT_TOKEN_TO_BE_REPLACED Looks like everyone’s confirming their rumors at the San Diego Comic-Con! First, Sega with Sonic Adventure 2 and now during Capcom’s Comic-Con panel, they have confirmed that we’ll be …
END_OF_DOCUMENT_TOKEN_TO_BE_REPLACED

Do you enjoy exploring caves to your inevitable doom or beating up people in a shaped arena? XBLA Wednesday will appease both those appetites this week for your independence. …
END_OF_DOCUMENT_TOKEN_TO_BE_REPLACED 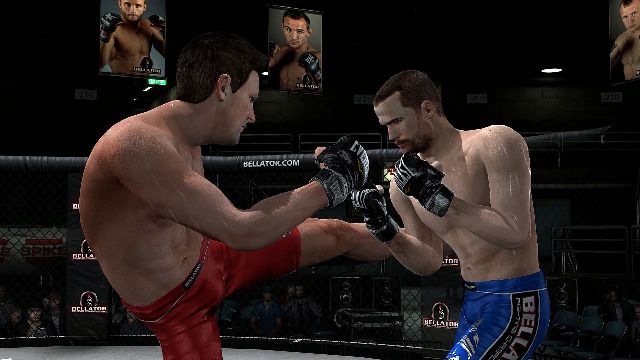 345 Games have revealed the final player roster for their upcoming MMA fighting game, Bellator: MMA Onslaught. Along with the roster of world-class fighters, the game will also feature …
END_OF_DOCUMENT_TOKEN_TO_BE_REPLACED

Do you want to race isometrically or fight honorably? XBLA Fans has got what you need in case you need a game immediately in one of those genres. First …
END_OF_DOCUMENT_TOKEN_TO_BE_REPLACED

END_OF_DOCUMENT_TOKEN_TO_BE_REPLACED 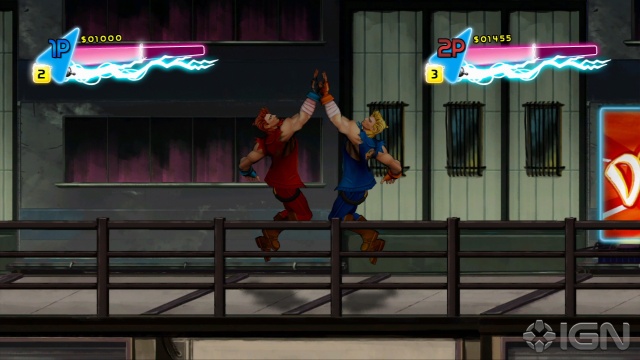 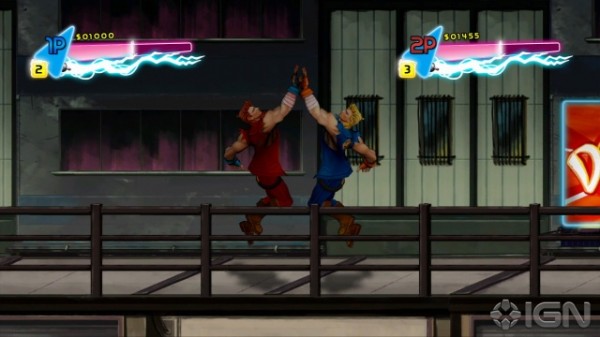 Everybody loves Double Dragon, brothers Billy (sometimes even Bimmy) & Jimmy Lee are coming back to XBLA in a neon-infused edition. Entitled Double Dragon: Neon and developed by WayForward who are no strangers to 2D-style games from last year’s Bloodrayne: Betrayal and Aliens: Infestation on the Nintendo DS. The 80s motif is heavy in the game from the lifebars to the high fives. The plot of the game involves Marian being kidnapped by an enemy called Skullmageddon which is pretty amazing. In with the 80s presentation is the music is filled with synth and guitar solos and you’ll be able to unlock more songs to beat up people in. Check out some screenshots and concept art after the jump and blast your Poison album as you wait for this to come out in July.
END_OF_DOCUMENT_TOKEN_TO_BE_REPLACED