Light Fall is a new action platformer from Candian indie developer Bishop Games. You must traverse dangerous environments by jumping, scaling walls and utilizing the “Shadow Core” to it’s fullest ability. The “Shadow Core” is a magical block that you can make appear, allowing you to land on it or even shoot it through objects creating new paths. Due out in March 2018, Light Fall is already garnishing plenty of attention for its graphics, story, and gameplay.

The huge Netflix hit Stranger Things just launched Chapter 2 of the series and in celebration a new skin pack has been released for Minecraft. You can grab this new skin pack now for $2.99 and be one of your favorite characters from the show, including the Demogorgon. Be pre-warned, you may find spoilers for season 2 inside, so if that’s an issue, you might wanna wait till after your done binge watching it.! If the trailer above isn’t enough for you, then click here to see all skins included in the new Stranger Things skin pack.

Steel Rats is a 2.5D motorcycle combat adventure game, where you must joining a punk biker gang and save you hometown, Coastal City, from an army of junkbots. Yeah, we know, that description really doesn’t tell you much, just like the trailer doesn’t show much of anything that makes sense either. Hopefully, we will get a new trailer soon showing us how a motorcycle gang is going to come together to save a town. I would also like to see how they are going to combine “realistic physics-based controls” and “octane-fueled motorbike combat and death-defying stunt gameplay” into the same game.

Tower 57 is a top-down shooter inspired by games from the Amiga era. You can choose from multiple people to play as, tons of weapons to pick up and even a tank you can drive. Tower 57 was specifically designed to be played with a friend, locally or online, and offers special weapon combos when players use two different attacks at the same time. 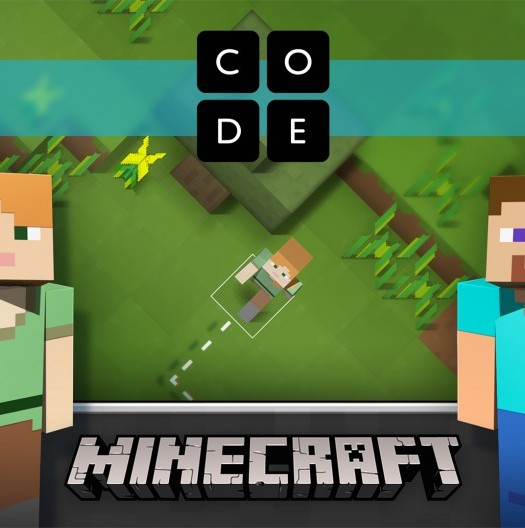 Microsoft joins forces with Code.org for Minecraft-themed Hour of Code