If you want a fighting game that does some real damage, look no further than GUTS. It takes place in the year 2067, a dystopian future where the world is enamored by bloodsport-based reality television. GUTS (Gory Ultimate Tournament Show) is a combat tournament in which contestants fight to become the world’s most famous fighting idol, or become a bloody stump. Unlike most fighters, the goal isn’t to whittle down you’re opponents health – instead, the round isn’t over until one player loses all of their limbs. Losing an arm and/or a leg may sound rough, but as long as you have one appendage you can still fight back. Chop up your enemies by using powerful weapon-based attacks from the nine playable characters, or just knock them into deadly environmental hazards.

The game features a double-layered combat system, making it easy for newcomers to button mash but also having extra depth for more experienced players. Like any proper fighting game there’s both online and offline multiplayer for beating up your friends, as well as a single-player story mode with two unique endings for each playable character. GUTS is coming to PC on November 15, hence the above launch trailer, but Xbox One players will have to wait until early 2018 to get their severed hands on the game.

Read More
Deal of the Week: Orcs Must Die! in an American Nightmare 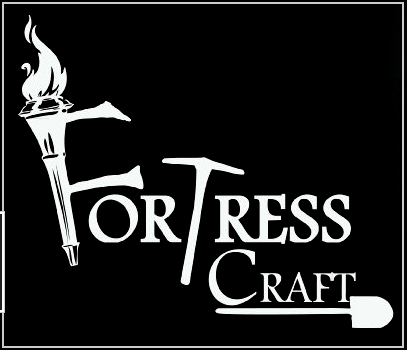