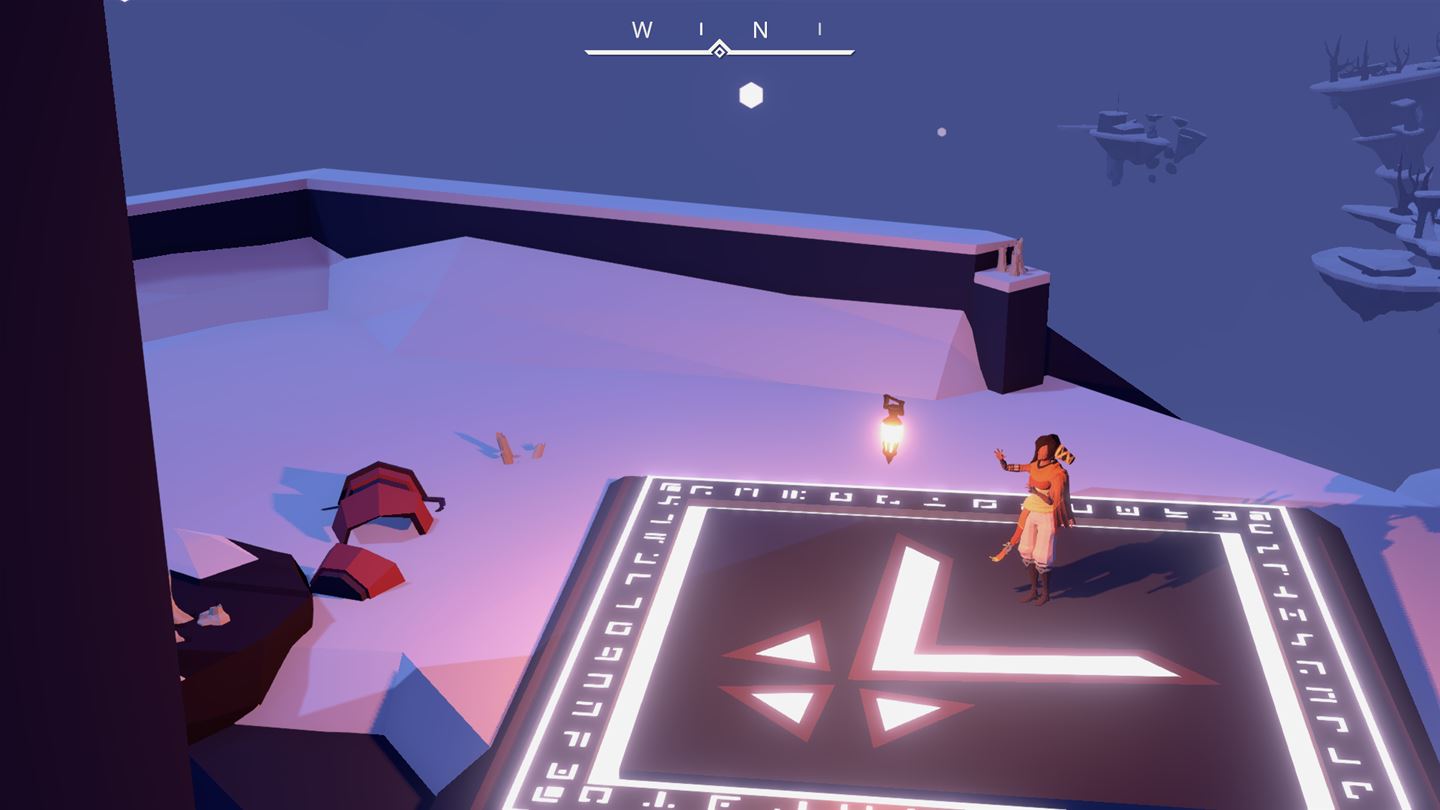 Another Wednesday means more midweek releases coming to the Xbox Store. There are two new releases today, following on from an incredibly busy Tuesday. Not only did we see the usual batch of Tuesday releases, but this week’s list of sales and discounted games is extraordinarily long and yesterday saw the launch of Original Xbox backwards compatibility with 13 classic games now playable on Xbox One.

The first new game of today is Badland Games’ Nightmare Boy, a platformer in which chaos has come to rule the world. Nightmare Boy is available now for $12.99.

The second and final new game for today is AER – Memories of Old, a very bright and colourful game by way of Daedalic Entertainment. You are one of the last shapeshifters and the task is to save reality itself. No small stakes. AER – Memories of Old is available now; it is priced at $14.99, with a launch discount making it $13.49.

If you’re looking for more games to play, take a look at Tuesday’s new releases, this week’s Deals with Gold and “Shocktober” discounts, or even play some classic Original Xbox titles now that they work on Xbox One. 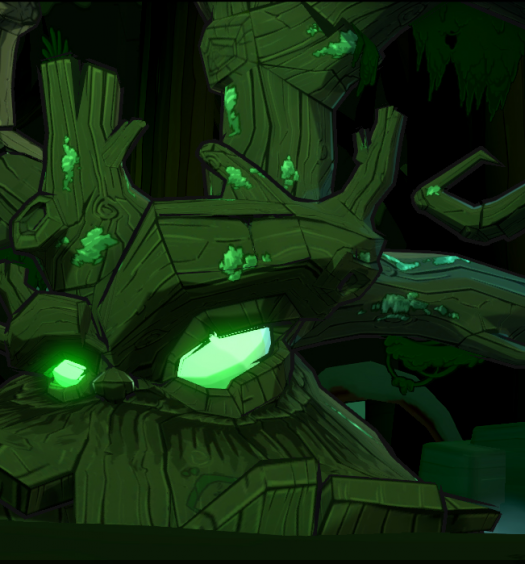