It’s the first weekend of March and both the Game Developers Conference and the Independent Games Festival have come and gone, with several more “conventions” on the horizon. With so much going on, there is surprisingly not too much being announced. That’s not to say that no news has come out, so lets jump right into what we missed in this weeks Sunday Roundup.

Are you a fan of old-school side-scrolling shooters, then Hyper Sentinel might be the game for you. Being fully funded on kickstarter, it now has a release window of summer 2017.

The Pinball Arcade is back for season 6, bringing table packs 51-61 to the Xbox. You can pick up the season pass for $29.99, saving you 40% and netting you Doctor Who: Master of Time free.

200Ad comics is getting to see a little more love with this upcoming Hd remake, Rogue Troopers: Redux. 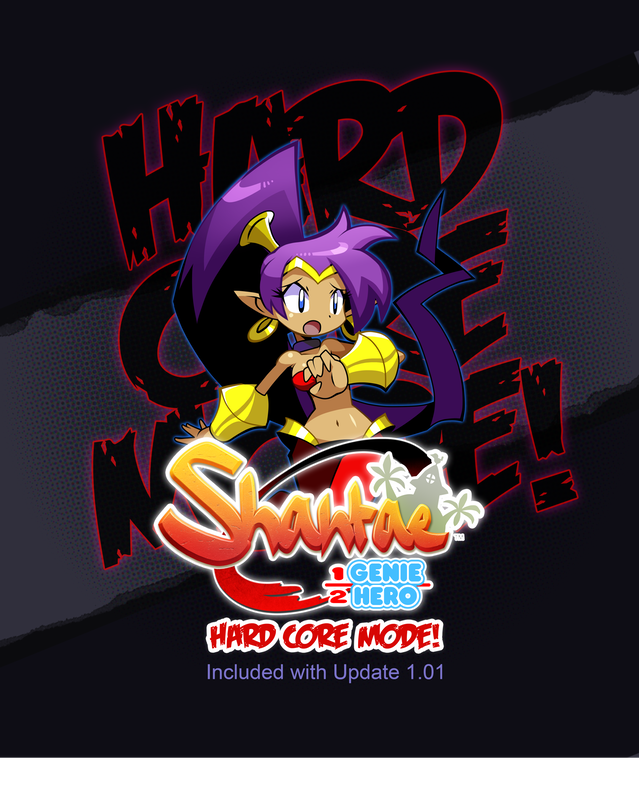 Shantae Half-Genie-Hero was released to great acclaim last year, with one common gripe, it was a little too easy. On March 6th, that will change with the free release of Hard Core Mode. This new mode changes several things about the game: stronger enemies, magic powers rebalanced, new enemy locations and more of them, new boss patterns and attacks, plus a healing item cap.

The long awaited 3D platformer Yooka-Laylee is almost here, with an April 11th release date being just over a month away. If you can’t wait though you can check out the new Glitterglaze Glacier trailer above, or, you could always pre-order it and get access the Yooka-Laylee Toybox. The Toybox is designed to let you explore and play with the mechanics you will find in the final game, inside of a sandbox environment.

For those of you who still love being able to hold your games in your hands (guilty as charged) can now pick up a retail version of The Walking Dead: A New Frontier.