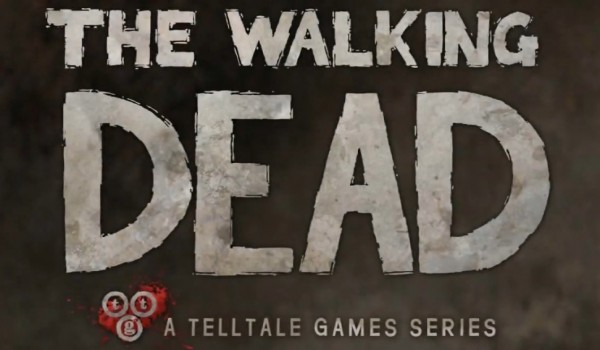 Those wondering what happening to The Walking Dead Episode 3 will be pleased to hear that the next instalment, entitled Long Road Ahead, has been sent to Microsoft for certification and a release date could be a matter of days away. Telltale Games told IGN:

“Episode Three: Long Road Ahead is in submission with our first party partners and we are anxiously awaiting a release date to be confirmed. We anticipate that this could be as soon as next week, and as soon as we have a confirmation on all platforms, we’ll be letting everyone know as soon as it happens.”

Episode 2 also missed the monthly release schedule that was originally hoped for the series and Telltale recently apologised, advising part 3 would hit platforms mid-August. Well they don’t call the deceased “late” for nothing, so while you’re waiting why not check out our reviews for Episode 1 and 2.