Last week, Kuzenbo was added to the Japanese pantheon of gods in Smite on Xbox One. This King Kappa fleshes out the Japanese pantheon with a full arsenal of gods covering every role. Kuzenbo is a guardian, which typically is a high survivability class with large amounts of crowd control and disruption ability.

Kuzenbo’s water bowl passive gives him large amounts of damage mitigation. His NeNe Kappa ability allows him to throw Kappas at his enemies that can ricochet off walls. His shell spikes ability allows him to reflect incoming damage back at enemies. His sumo slam helps him peel for teammates and engage on enemy gods. His ultimate ability is Watery Grave which does large amounts of damage, increases Kuzenbo’s mobility and knocks enemy gods back.

For a full set of 4.2 Patch Notes for Xbox One click here. We will be playing with Kuzenbo this week to prepare a full guide for him later this month. In the meantime, we are giving away 4 copies of Kuzenbo’s Yokozuna Skin and 4 copies of Fafnir’s Dread Lord Skin. 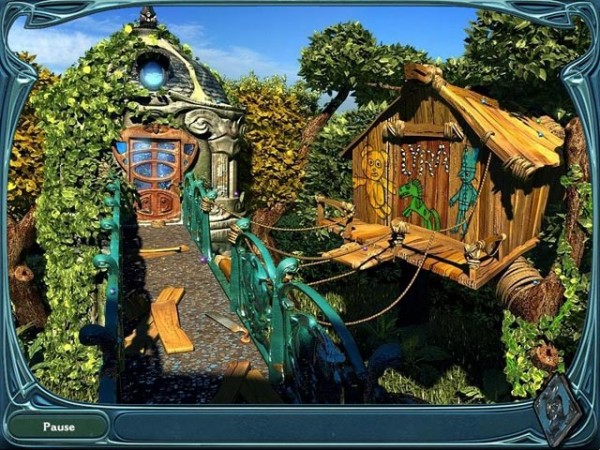