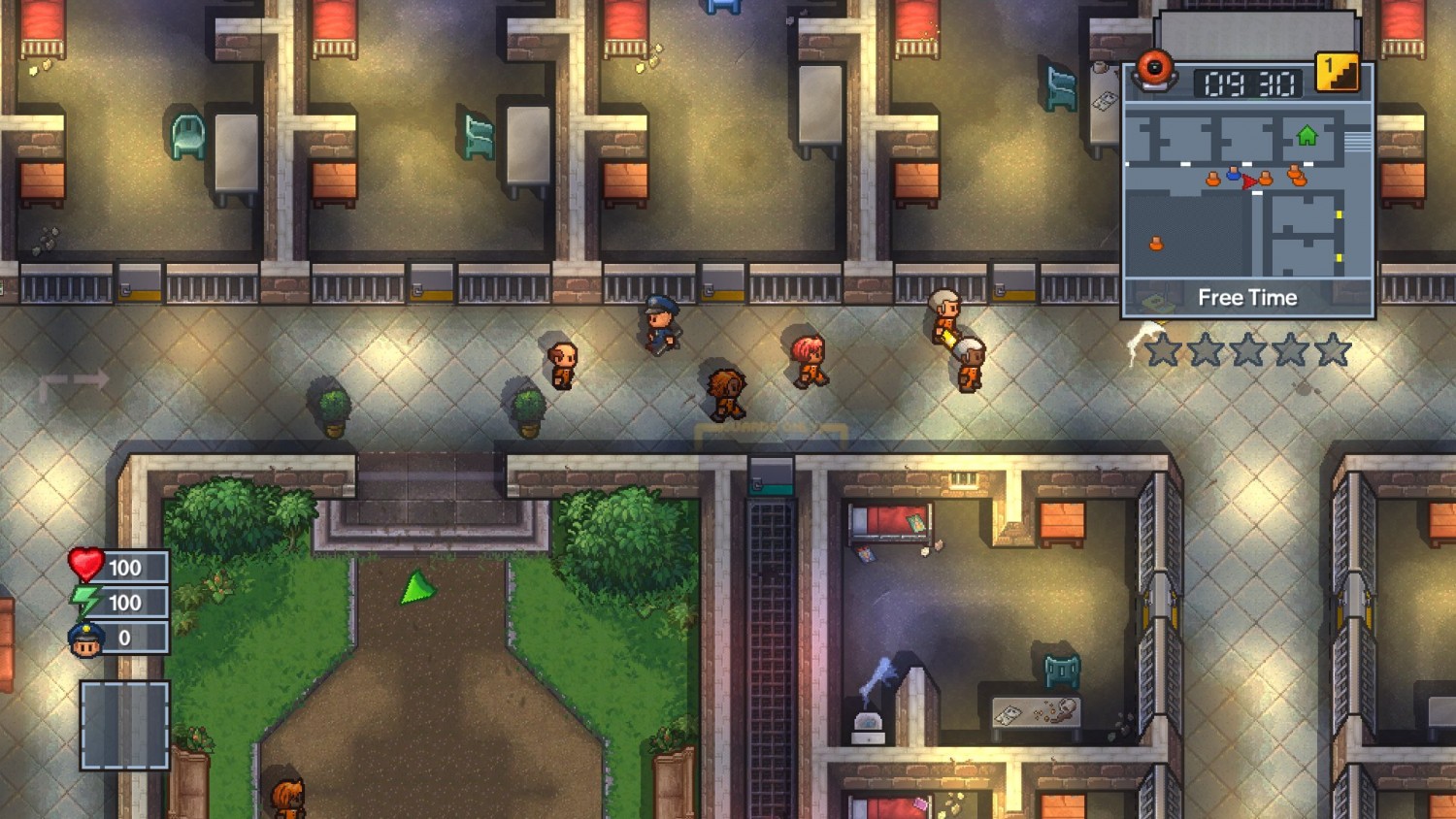 It’s time to break out all over again as The Escapists 2 is coming to Xbox One later this year. Xbox Wire got a sneak peek at the new game which promises to bring fans of the original some amazing new features, along with a fairer and more approachable experience

At the top of the list is multiplayer, with a wealth of options for playing with friends and strangers alike. Two multiplayer modes have been revealed, a “drop in/drop” out co-op mode which allows other escapees to join in your efforts at any time, as well as a competitive mode which pits players against each other with the winner being the first to escape.

There’s also a cool new art style, a revamped combat system, new gadgets to craft, and most importantly: a host of daring new ways to break out, with prisons being much bigger, even set over several storeys. Check out the new gameplay video below. 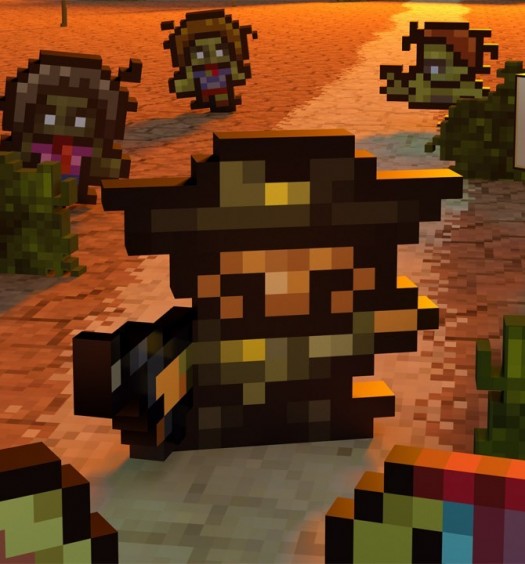 Read More
The Escapists The Walking Dead out September 30