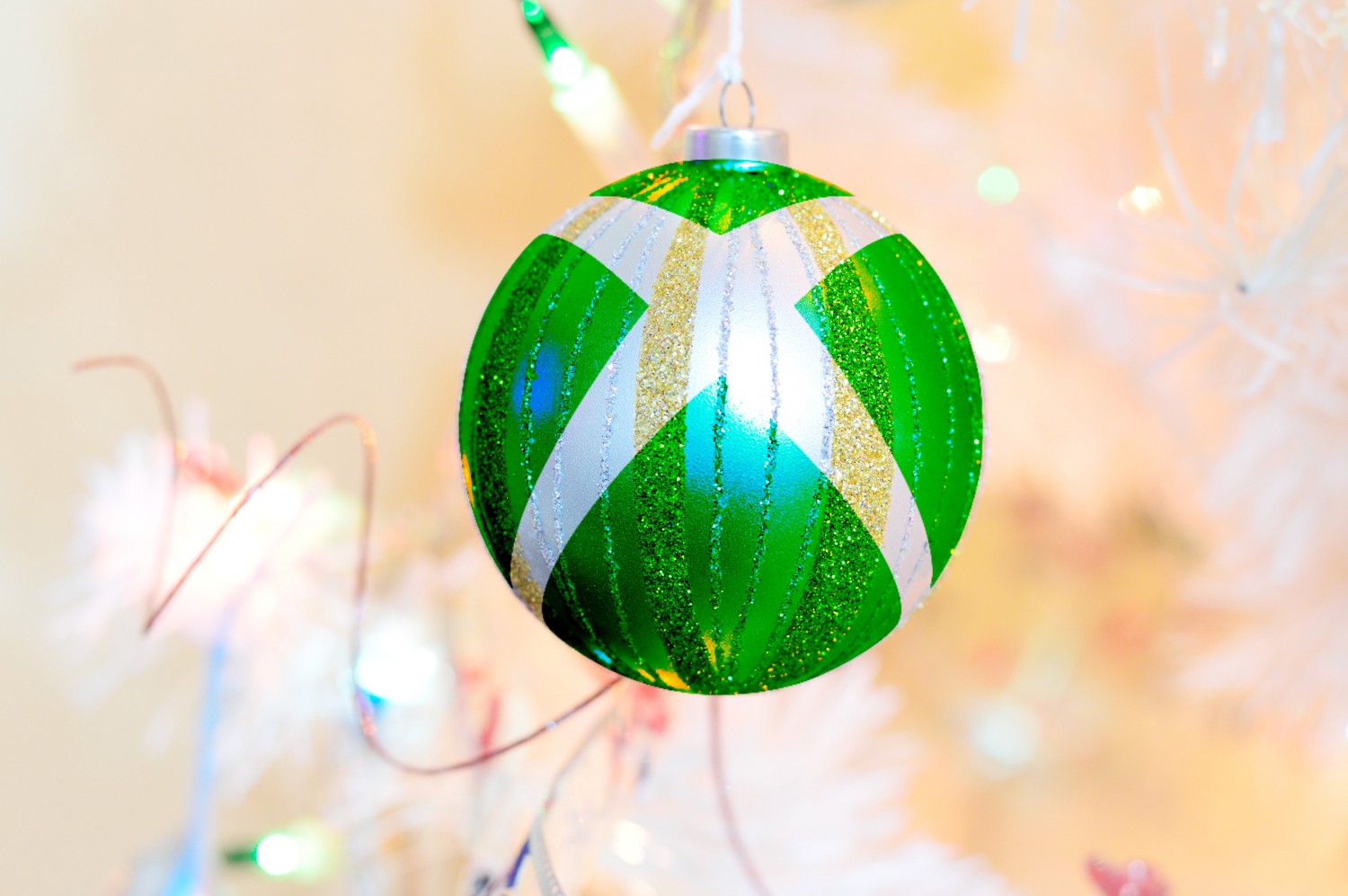 Not a very busy week news wise, which can always be expected this time of year. Which lead to an interesting question: what if there had been nothing we had missed? So this week, not only do we meet a new hero, get an in-line puzzler and a new twin-stick shooter, we also see the rebirth of the weekly wrap-up. So every week in the Sunday Roundup, you’ll get a quick run down of what we missed and a full list of every post we made, just in case you missed anything. So there you have it, sort-of like a gift for you. Happy Holidays!

Gigantic
This free-to-play MOBA just recently went into open betaLinielight
A beautifully simplistic puzzle game based on straight lines from award-winning developer My Dog Zorro hits Xbox One Q1 of 2017.

Sky Fighter Legends
This is a new twin-stick shoot’em up, that adds four-player arena style to the playing field. You can team up with four people locally or online to battle it out, you get all the standard pieces such as boss fights and powerups, but adds in new pieces like PVP, which creates a new level of challenges.

State of Decay 2
This is the follow-up sequel to State of Decay, which we gave a Buy It! (twice), Undead Labs has said in a recent blogpost, we will finally get to see some of the new features, gameplay and its release date at E3 2017.