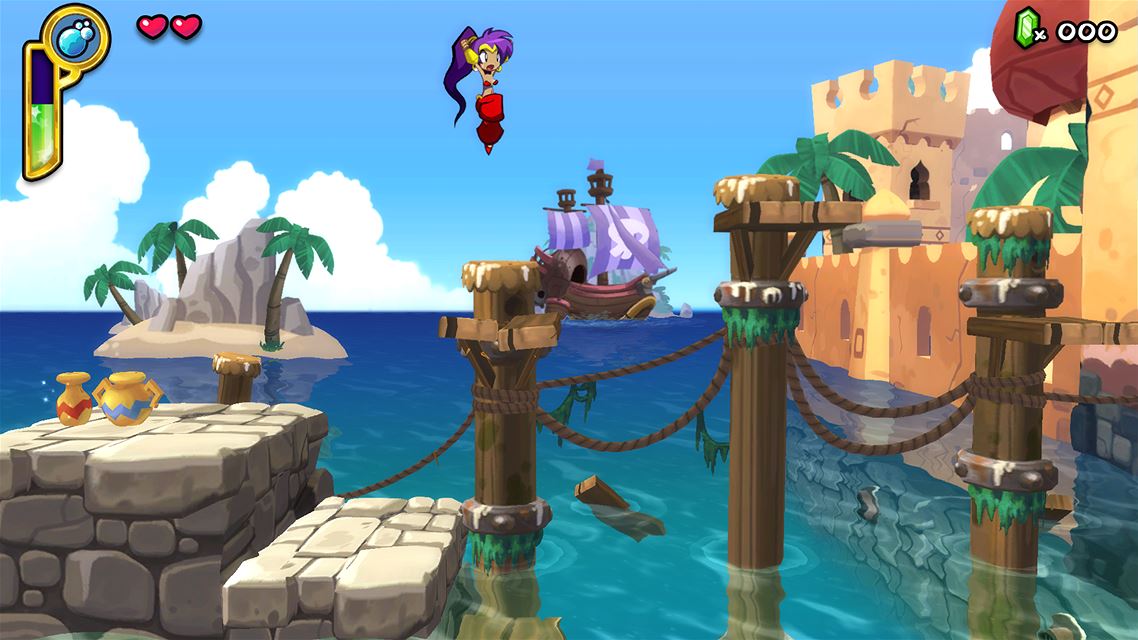 The other game to release today are the first two episodes of The Walking Dead: A New Frontier, the third season of Telltale Games hit series. The new season continues to examine Clementine and promises to force players into making difficult decisions. Choices from previous seasons will carry over to the new season and will make tough decisions all the more challenging. There will be five episodes in the new season, however; only the first two episodes released today. The Walking Dead: A New Frontier‘s entire seasons can be purchased here for $24.99. Those looking to purchase individual episodes can go here and here for the first and second episodes respectively for $4.99 each.